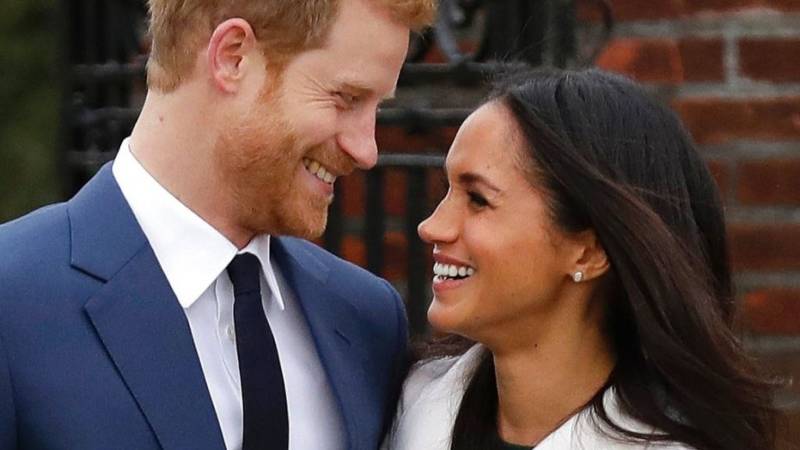 LONDON - Being the most highlighted wedding of the year, British royal Prince Harry and American actress Meghan Markle are set to tie the knot in 2018.

Lifetime has now made a movie on the two and the teaser for the movie set to release in May is already out.

The star cast includes Parisa Fitz-Henley as Meghan Markle and Burgess Abernethy as Prince Harry. The teaser shows snippets from the film that revolve around the couple's blind date to their engagement setup, everything that the royal couple described in their post-engagement interview.

Check out the teaser here for yourself: