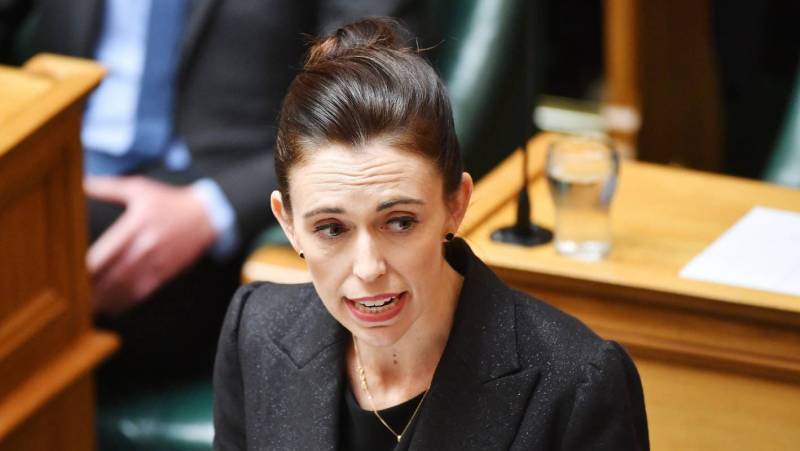 Addressing a news conference in Wellington on Thursday morning, Jacinda Ardern said she expects the new law to be in place by 11th of next month and buy-back scheme will be established for banned weapons.

CHRISTCHURCH: New Zealand Prime Minister Jacinda Ardern on Wednesday has announced to broadcast ‘Azaan’ on its ...

She said related parts used to convert these guns into military-style semi-automatics are also being banned, along with all high-capacity magazines.

Last Friday, An Australian white supremacist terrorist shot down 50 Muslim worshippers at two mosques in Christchurch, while broadcasting live video of the massacre on social media.

Muslims whose loved ones were gunned down have had their grief compounded by the failure of authorities to return bodies to families in time for a speedy burial, as required under Islamic custom.

Nine Pakistani origin men have been confirmed dead in the deadly Friday shooting in central Christchurch.