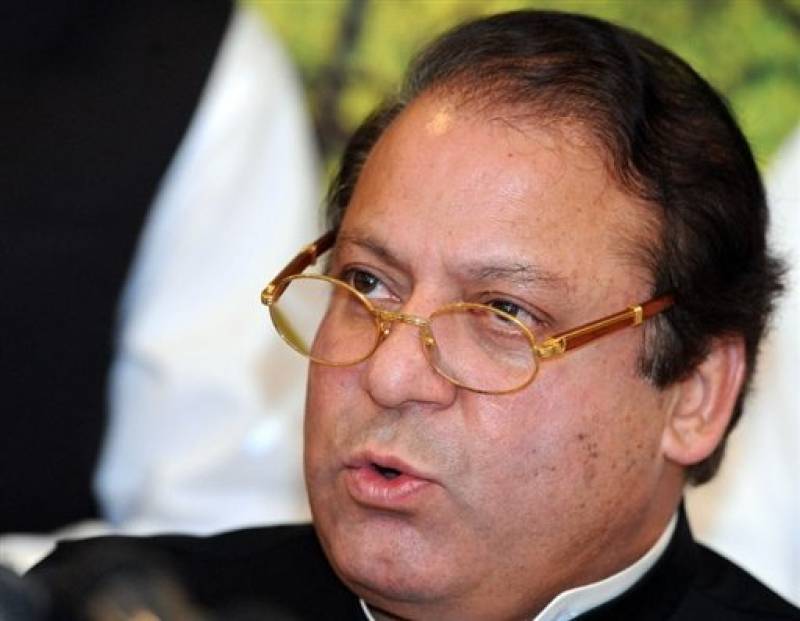 Official said, during the delegation level talks, the two sides will discuss issues of mutual cooperation in various fields.

Several agreements and MoUs are likely to be signed between the two countries.