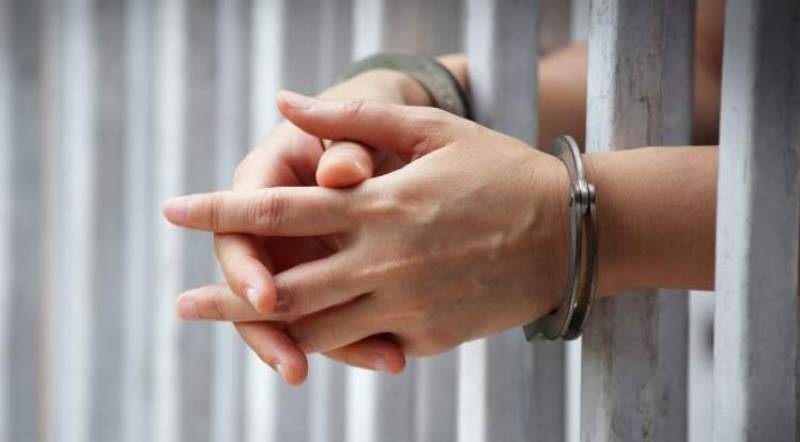 NOWSHERA – A sessions court of Khyber Pakhtunkhwa sent a man to jail for marrying his half-sister by convincing her that it was okay to marry a sibling who shared the same father.

According to the police, 28-year-old Saqib escaped from Risalpur with his sister, and took her to Karachi where they got married in the court.

Hazrat Bibi, mother of the girl had registered a case in the Risalpur police station when she went missing some days ago.

On Tuesday, police brought the couple back to Risalpur and presented them before the sessions court.

The court in its verdict has declared the marriage un-Islamic and illegal and sentenced Saqib for deceiving the court in Karachi and also misleading his own half-sister.

Moreover, the court has directed the police to send the girl to a shelter home, handing over the younger daughter to her mother.