Ayesha Mumtaz "removed" from her job 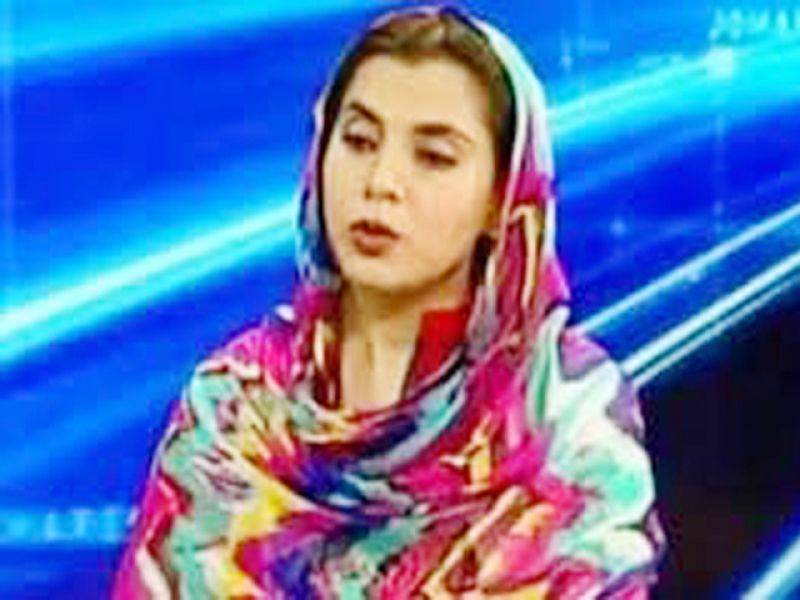 LAHORE - Director of Punjab Food Authority Ayesha Mumtaz has been reportedly removed from her post, it has been learnt.

According to the details, Ayesha Mumtaz who shot to fame for her matchless resistant against the eatery owners for poor hygienic conditions has been sacked ostensibly due to her unfair behaviour with higher ups.

Sources privy to the development claim that the lady officer raised concerns with her officers after some sealed restaurants resumed their operation.

Ayesha and her seniors were engaged in a tug of war but finally the authority has decided to get rid of the blunt lady. On the other hand, Ayesha Mumtaz has said that she had no differences with the officers and she applied for an extended 104 days leave due to personal engagements.

Ayesha earned much fame after she spearheaded a widespread operation against the poor hygienic conditions in eateries across Punjab.

The PFA officer along with her team conducted operations and sealed top notch hotels across provincial capital despite threats and lucrative offers. She also sealed two milk factories for poor services.

*Punjab Food Authority and Punjab Government have yet to confirm or deny the news.