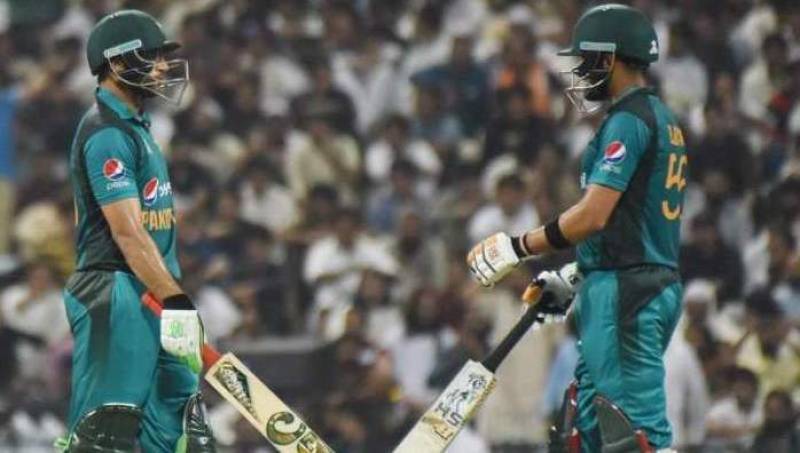 ABU DHABI - Pakistan chased a target of 258 runs in last over with 3 wickets remaining against Afghanistan in the Super 4 phase of the Asia Cup 2018 match, on Friday at Abu Dhabi.

Shoaib Malik's six and a four in last over helped Pakistan win the game. 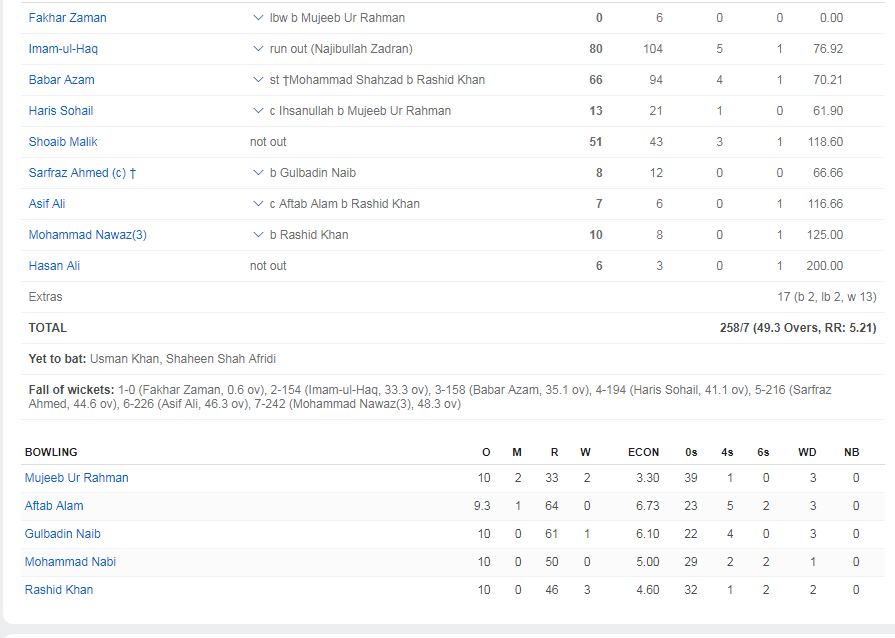 Afghanistan won the toss and elected to bat first against Pakistan.

Shahidi was the top scorer from the Afghan side with 97 runs. 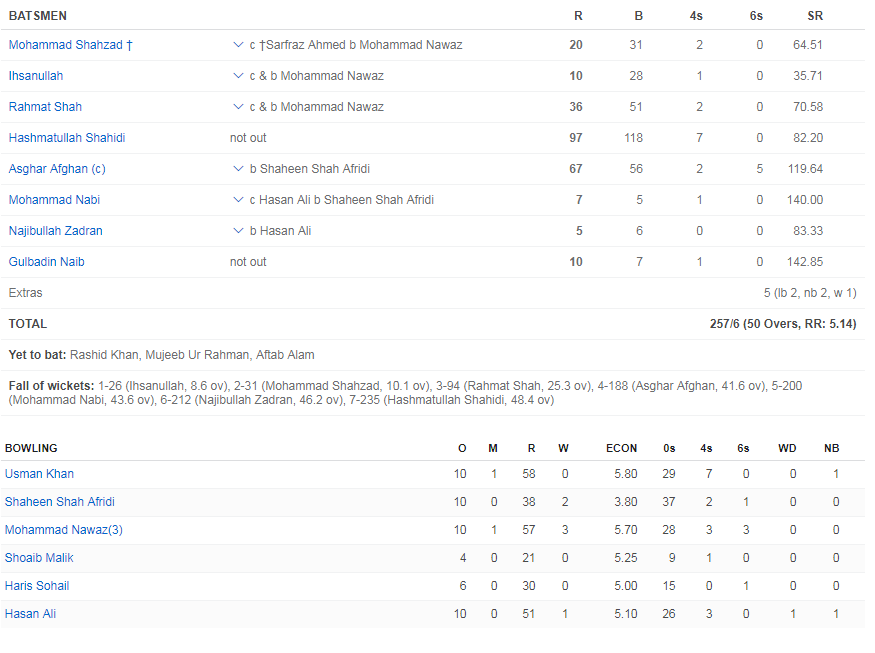 Pakistani skipper Sarfraz Ahmed detailed that there were some changes in the Pakistani team. Haris Sohail, Mohammad Nawaz and Shaheen Afridi were included in the team.

Meanwhile, Mohammad Amir, Faheem Ashraf were dropped from the team. All-rounder Shadab Khan was also not included in the squad on account of being unfit.

Afghanistan has won two matches in the contest against Sri Lanka and Bangladesh while Pakistan is taking part in its second match, after losing to India by eight wickets.