6 killed in a road accident near Liaqatpur 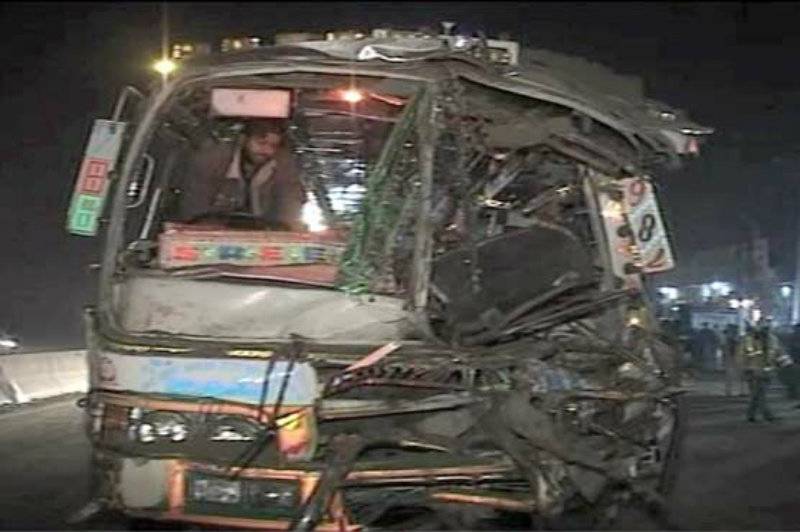 RAHIM YAR KHAN (Staff Report) – As many as six people died and many injured in a road accident near Liaqatpur on Thursday.

According to rescue sources, the ill-fated bus collided with the trailer coming from opposite direction.

The injured people were shifted to a nearby hospital, where several of them are said to be in critical condition.