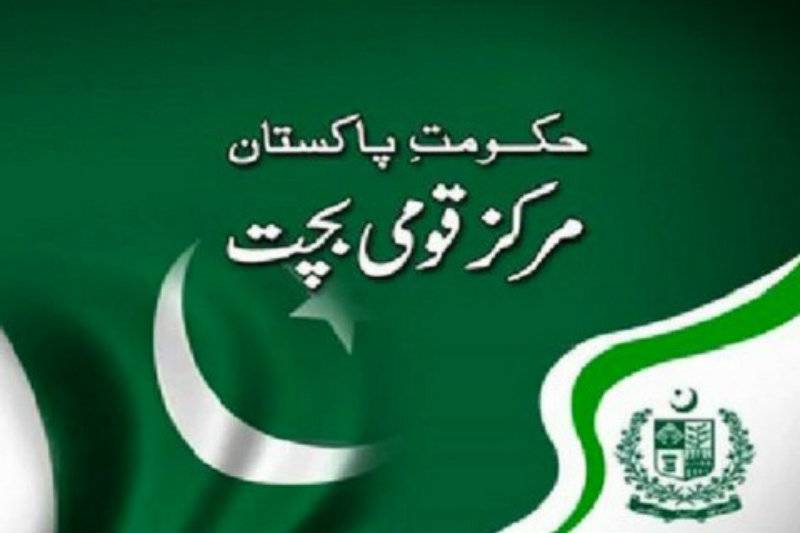 ISLAMABAD (Web Desk) - The Central Directorate of National Savings (CDNS) collected Rs 192 billion against the proportionate target of Rs.228 billion by March 31, during the current fiscal year (2015-16), a CDNS official said on Friday.

The official said that the estimated target of the national savings for the year 2015-16 had been set at Rs 304 billion.

Likewise, he said during the first quarter of the current fiscal year, the CDNC collected Rs 82 billion against the proportionate target of Rs 66 billion.