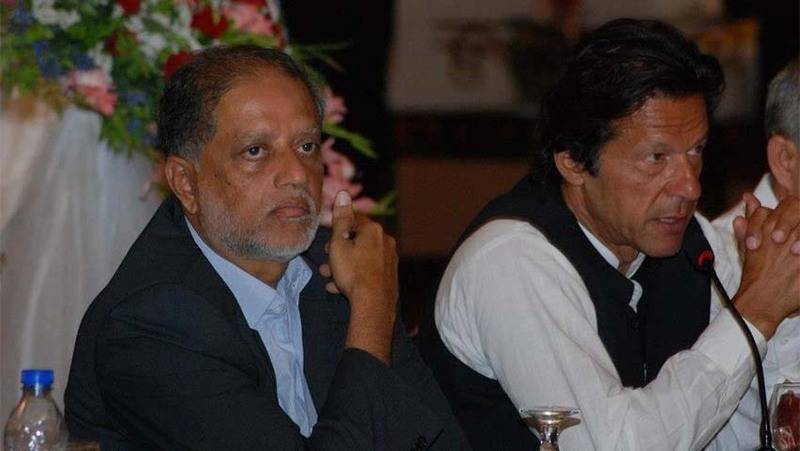 Kamal welcomed Hafeezuddin to his political party during  the start of the press conference at Bagh-e-Jinnah.

He is the first PTI's leader to join Kamal's newly launched party. He announced his resignation from party's membership and Sindh Assembly. 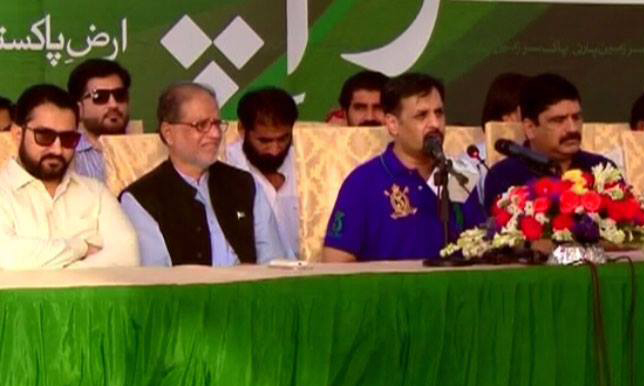 “I have decided to support Pak Sarzameen Party and Mustafa Kamal” Hafeez said while addressing the media men.

" Mustafa Kamal has done a great for port city's issues being faced by the people of Karachi,” he said.  Karachi is Pakistan’s economic hub, where people from across Pakistan come to find jobs and employment,” he maintained.