Jahangir Tareen says he will only meet PM Imran Khan 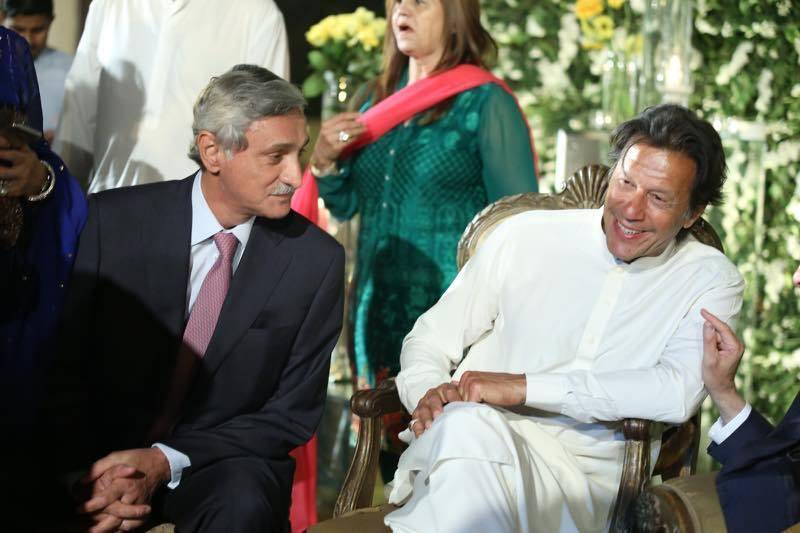 LAHORE – The disgruntled Pakistan Tehreek-e-Insaf (PTI) leader Jahangir Khan Tareen Thursday said that some people from the federal capital have assured him of a meeting with Prime Minister Imran Khan soon.

Talking to media after appearing before the sessions court in sugar scam, the JWD owner said he has a long-standing relationship with Prime Minister Imran Khan which is not weak.

Expressing concerns over accountability, he went on to say that baseless cases have been lodged against him, and a civil case has been turned into a criminal case. The cases against me are not criminal, this isn't a case of the federal investigators, but of the SECP and FBR, he added.

Tareen, 67, seemed confident as he mentioned that he will get justice from the court as the previous government had also sent him tax notices but no allegation was proved. He also rejected to meet any committee as he wants to meet the premier directly to discuss the matter.

Earlier, the ruling party lawmakers, who are backing Tareen group, warned the government that they would be compelled to take extreme measures if the injustice being meted out to the former party general secretary did not stop.