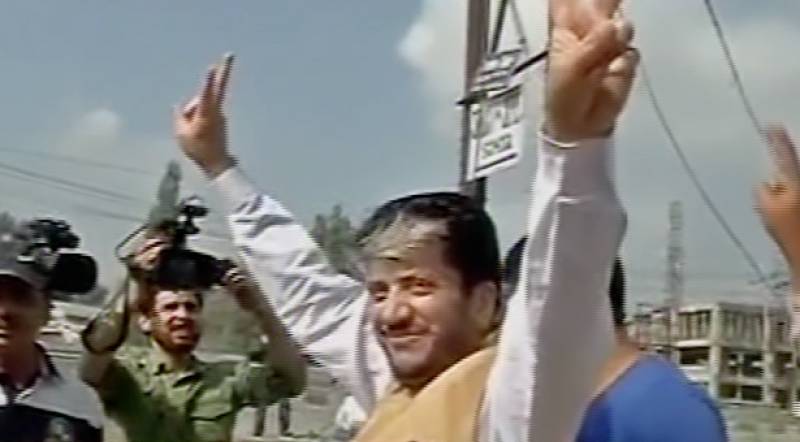 The police took Shabbir Ahmed Shah into custody from the airport soon after he arrived to meet Prime Minister’s Advisor on National Security and Foreign Affairs, Sartaj Aziz in the Indian capital.

The Pakistani High Commission in New Delhi has invited the Hurriyat leaders to meet Sartaj Aziz during a reception in the honour of Sartaj Aziz on Monday.

Earlier, talking to media men in Srinagar, Shabbir Ahmed Shah said that talks between Pakistan and India must go on to subside the pressure on both sides of the Line of Control.

On the other hand, the veteran Hurriyat leader, Syed Ali Gilani, continues to remain under house arrest in Srinagar.