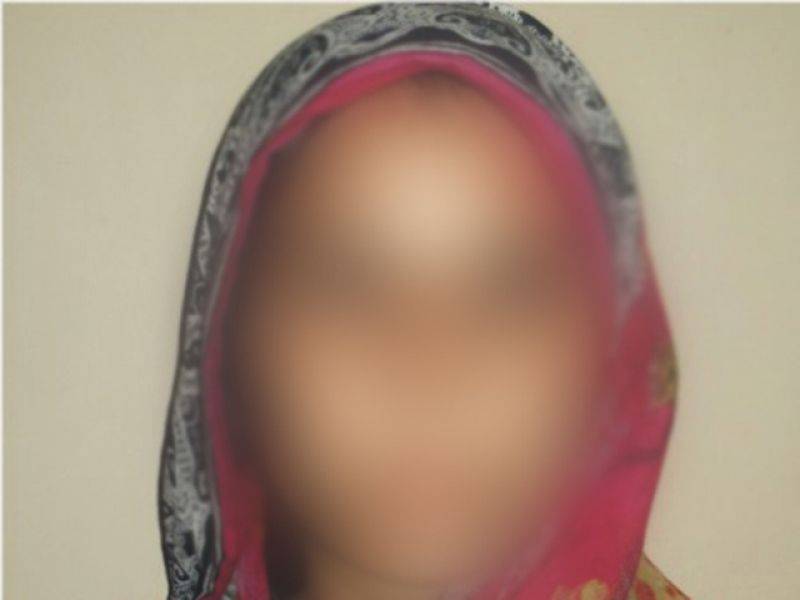 LAHORE (Staff Report) – A Korean national raped pregnant maid in the precincts of Defence A police station. Police instead of registering the case ordered her to remain mum over the issue.

According to details, Korean national and G Company Manager Shaen raped poor maid in Defence A police limits. Razia Bibi, 19, a resident of Chungi Ammar Sidhu and wife of Muhammad Nadeem, was employed in the house of G A Compny ‘s manager on August 21 through her brother-in-law Nasir Rasool. She was hired for Rs 10,000. The Korean national manager raped her on August 21 on her first day of work.

In her complaint, Razia Bibi complained that Korean national raped her when she was alone in his house. When she fell unconscious, he sent her home through her driver.

When she reached Defence A police station for justice, police instead of registering case against the accused and arresting him, offered her Rs 10,000 and ordered her to remain mum over the issue.

Defence A police station SHO Muhammad Ali Butt said that they had sent her for medical and they will register a case after the medical report.