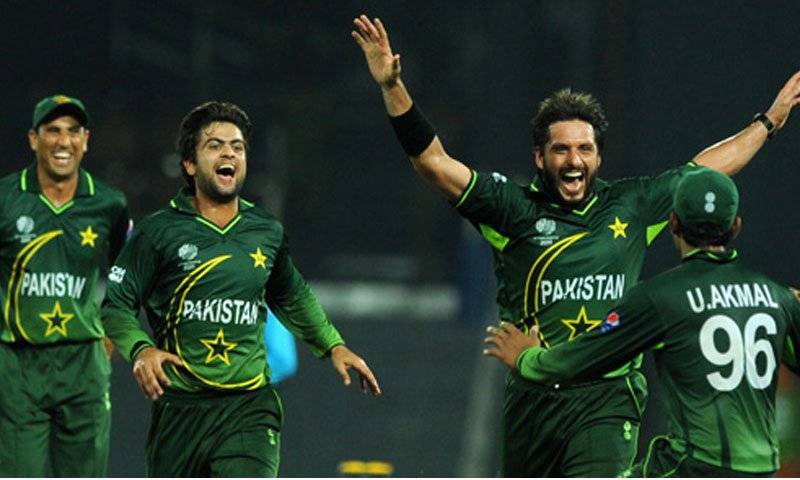 LAHORE (Web Desk) - Pakistan has almost qualified for ICC Champions Trophy as West Indian Board accepted that their chances to qualify for the big event have almost died as they have no ODI series to improve ratings before deadline.

Only top 8 ranked teams in ICC can play for Champions league.

But West Indies could come up to no.8 slot by playing matches with any other country.

Now West Indian media has revealed that their cricket Board has failed to organize a series against any team which resulted that they are now out of the Champions Trophy.

It is to be mentioned that qualifying deadline for Champions Trophy is 30th September but Pakistan has qualified for the Trophy as West Indies has no ODI cricket scheduled against any cricketing side.