Four missing girls from Lahore found in Rawalpindi; were not kidnapped 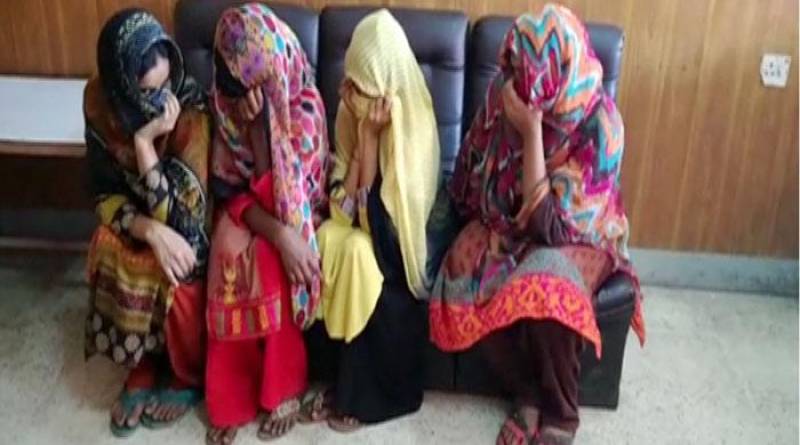 LAHORE (Web Desk) - The mysterious disappearance of four girls from Lahore has been eventually solved by the Rawalpindi police.

The mystery was untangled when all four girls were found by police in Rawalpindi.

The girls who were on their way to Karachi, said no one kidnapped them as they were distressed over unending poverty; accordingly they left their house.

In a statement recorded with the police, the girls said they had left their homes at 6 pm on Sunday. They claimed they had left on their own and were not with anyone else.

The girls’ families had blocked Multan road in Lahore the previous day to protest what they had thought was another incidence in the kidnapping spree that has hit Punjab in recent days.

Their mother said two of the girls went to Melad sitting held at their uncle’s residence. They went missing while they were on their back home.

More than a dozen children went missing from Badami baagh (garden) in Lahore in the past few months alone. Last week, a child was discovered dead in the same area, who had reportedly been murdered after being tortured.