Media houses' attackers will not be spared, says DG Rangers 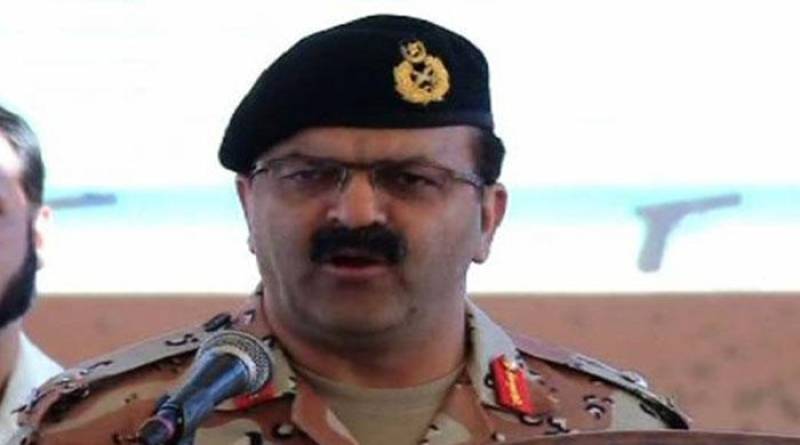 “Nobody would be allowed to disrupt the peace of the city," said the DG Rangers, according to a press release from the paramilitary law enforcement force.

The Rangers press statement came shortly after MQM workers turned to violence and surrounded the offices of media houses in the city.

Aerial firing was also reported in the violent events that unfolded Monday evening, with at least one person injured in the firing in Zainab market succumbing to his wounds at the hospital.

One person was killed and several others were wounded during clashes between MQM protestors and police near Zainab Market close to the press club, where MQM had set up his camp six days ago.

“We strongly condemn the violence and it is our party’s position,” he said.

"We are closely monitoring the situation. Those who carried out the attack will be made to pay for every second," said Maj-Gen Bilal Akbar in his statement.

"Those who take the law into their hands will not be spared," he said.