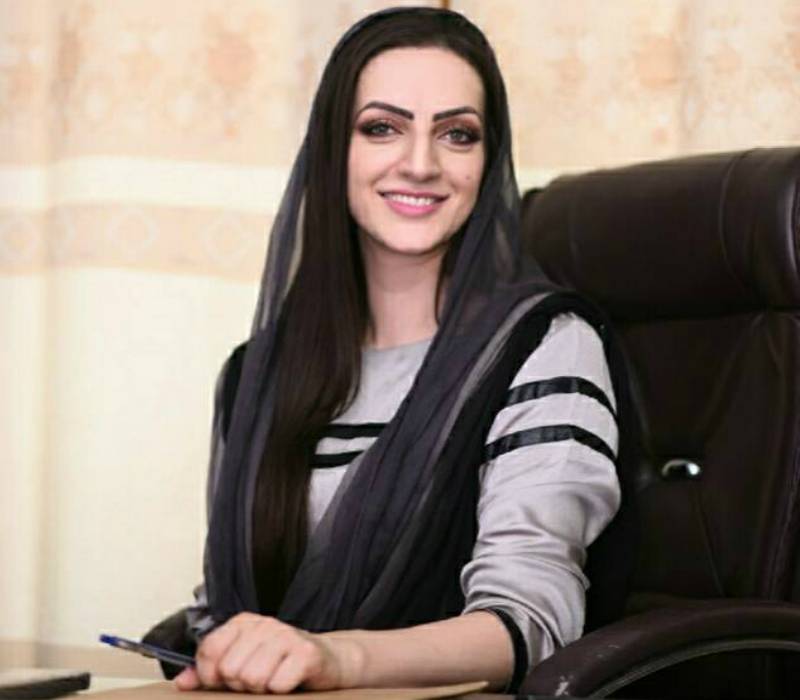 PESHAWAR - The divisional president of Pakistan Tehreek-i-Insaf (PTI) Women Wing, Momina Basit has clarified that she has neither resigned from the party nor has she levelled any harassment allegations against Imran Khan.

The source of the rumours was a now deleted tweet of journalist Zulfiqar Rahat which claimed that the party leader was leaving PTI after receiving indecent text messages from Imran Khan.

"Anyone can post anything on social media. The journalist's tweet was deleted after my clarification, it has surfaced again for the propagandist purpose," the PTI leader told Daily Pakistan.

She also asked media to refrain from publicizing rumours without confirming or investigating.