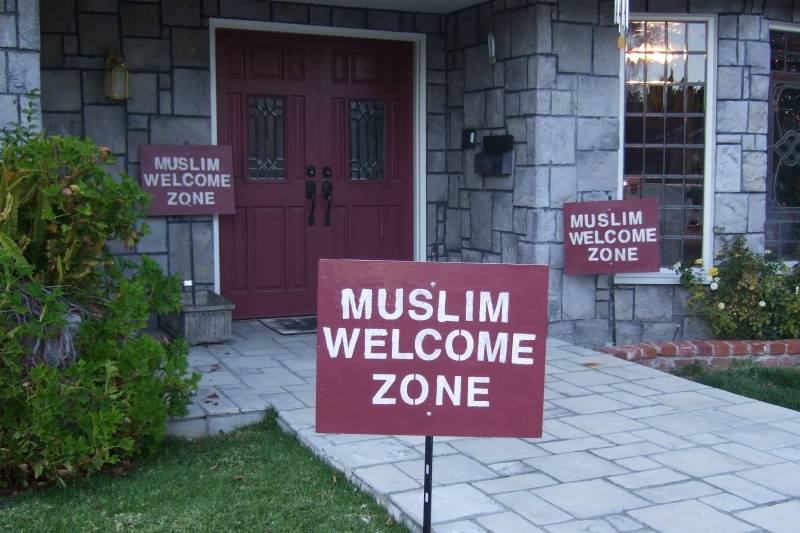 INVERNESS, Florida (Staff Report) - An American TV host and author has created “Muslim Welcome Zone” signs for her property and has offered them to neighbours who wish to join in her fight against Islamophobia in United States.

Dr Charlotte Laws, a Los Angeles resident, is fighting back against a Florida gun shop owner, who is selling “Muslim Free Zone” signs for front lawns in Florida. 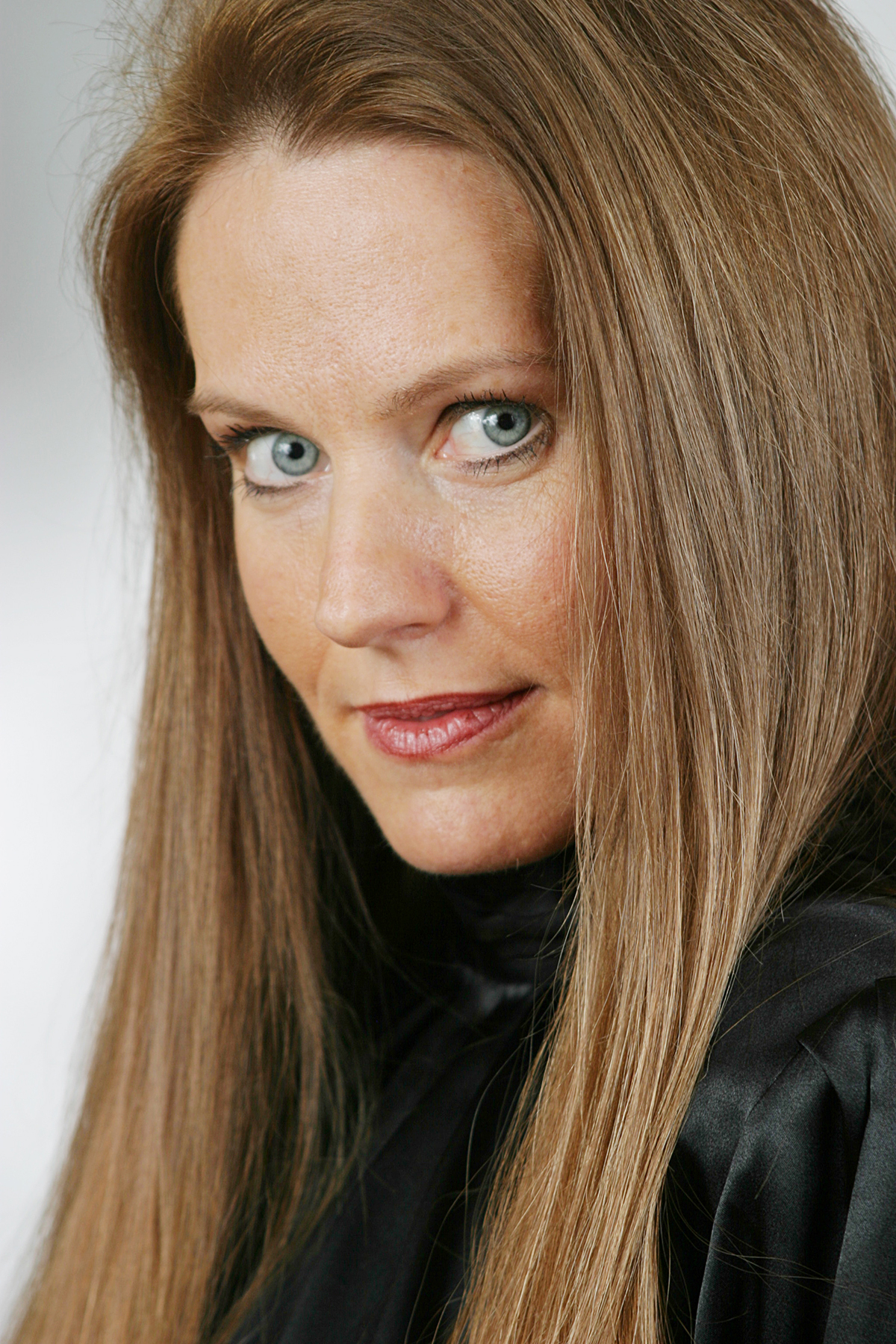 “I have one thing to say to this bigot in Florida: No!” Laws says.

She adds: “Our country was founded on religious freedom. The first clause of the First Amendment guarantees it. It is important to promote tolerance and acceptance for religious plurality.

“The anti-Muslim tone in the country is disturbing, and I hope others will join the cause.”

Hate crimes against American Muslims and their businesses have tripled since the Paris attacks. There have been a whopping 38 incidents in the past month.

“My neighbours include Catholics, Jews, Muslims, and Protestants,” states Laws. “Our street is becoming a “no go zone” for bigotry.

Laws says it is vital that Americans are clear about the distinction between terrorism and religious freedom.

“In my own little way, I want to stand up for two things. First, rationality, and secondly, not to be afraid. Targeting an entire religion, as this bigot in Florida has done, is entirely irrational as well as completely un-American.”

The Council on American-Islamic relations (CAIR) had filed a lawsuit against the shop owner, but a federal judge threw it out in November.

The judge ruled the store’s policy “did not present an imminent and concrete threat to Muslim people.”