Balkh governor could run for Afghan presidency election in 2019 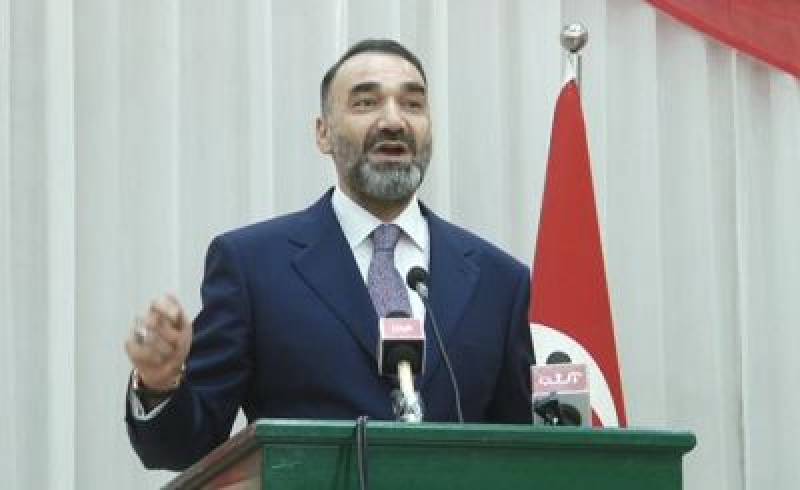 BALKH - Ata Mohammad Noor, the governor of northern Afghan province of Balkh, on Sunday, signalled he could run for president in 2019 election.

"I am not interested in becoming head of National Procurement Commission. They offered me ministerial portfolio and I rejected. I will candidate myself for the presidency if I wish to do so and if I have the mood," he said during a speech in Mazar-i-Sharif city.

Noor emphasized on the fight against corruption. He also accused unity government leaders of 'negligence' in ensuring security.

"In terms of mental security, we are in a situation worse than Taliban era," Noor said.