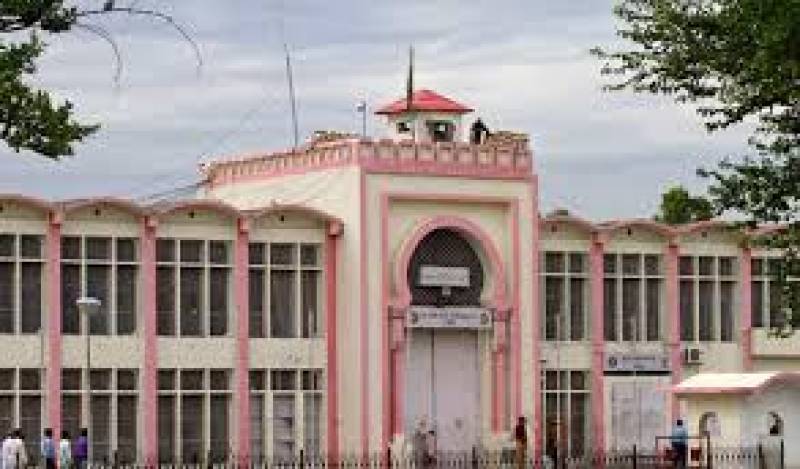 RAWALPINDI - Intelligence agencies issued a terror alert stating that militants are likely to attack the Adiala jail in Rawalpindi.

Following the alert, the Pakistan Army has taken over the security of the jail, while separate barracks have been formed for detained terrorists.

As per reports, a squad comprising 200 soldiers has been formed for the security of the jail, and a control room has been established in the jail for quick response.

Pakistan is currently facing a new wave of terrorism in which many citizens have lost their lives. The attacks hit Punjab, Sindh and Khyber Pakhtunkhwa (KP) and other areas of the country.

Yesterday, at least eight people were martyred while 20 others were left injured as law enforcement personnel foiled a massive terror bid in Charsadda city.

On February 15, at least one person was killed and 18, including two women and civil judges, were injured after a bomb blast exploded targeting a van of judges near Hayatabad Medical Complex in Peshawar.

In Lahore, 13 people including senior police officers had been killed while 73 other were injured after a strong explosion near Punjab Assembly on February 13.