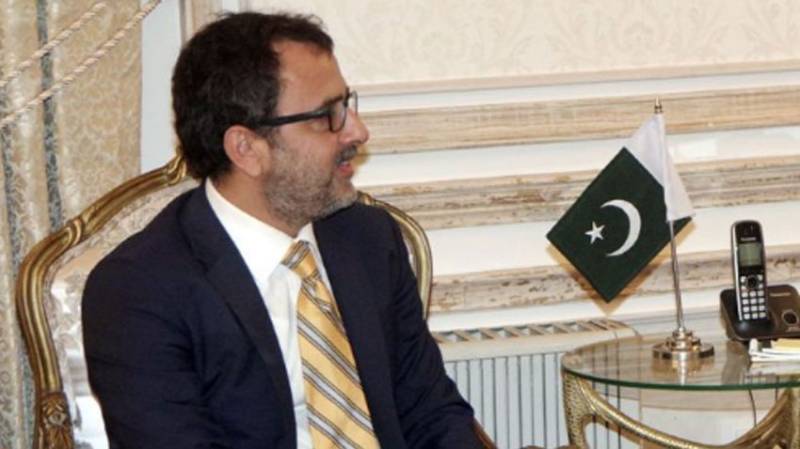 ISLAMABAD - Minister for Power Sardar Awais Ahmed Khan Leghari has said that power generation capacity of the system in coming summer will be 25,000 megawatts as compared to 14,800 megawatts in 2013.

In a statement on Thursday, he said the government has added 10200-megawatt electricity and losses have also been brought down to 17.8 percent as compared to 19 percent in 2013.

The minister said that power losses cannot be reduced without the active cooperation of provincial governments and consumers.

He said that during the next month, power demand is expected to remain 15800 megawatts while the availability of electricity will be 16000 megawatts.

Sardar Awais Leghari categorically clarified that power theft and losses cannot be tolerated as the economy of the country has to suffer and it was not possible to pass on losses to consumers who pay bills regularly.