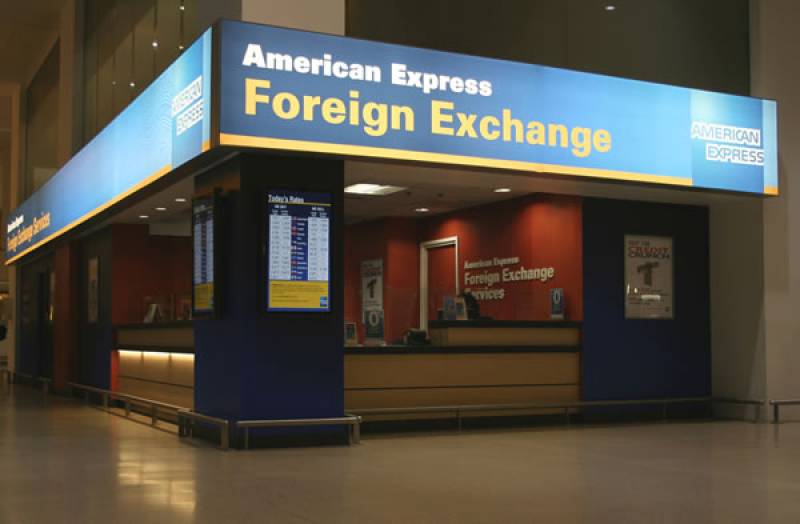 The planned redundancies, from a workforce of nearly 63,000, contributed to a $313 million pre-tax restructuring charge taken by the world's largest credit card issuer during the fourth quarter.

The company's shares fell 2.3 percent to $85.62 after the bell. American Express, which in recent years has been reining in costs to counter sluggish revenue growth, said expenses rose 3.5 percent to $3.60 billion in the fourth quarter, driven mainly by marketing costs and salaries.

The job cuts announced by American Express will take place in the United States and abroad.

"The actions we are taking will impact over 4,000 people at a cost of $313 million in the quarter," Chief Financial Officer Jeff Campbell said on a post-earnings conference call, referring to the planned job cuts.

The company had 62,800 employees at the end of 2013, according to its latest annual report. Four thousand jobs would constitute about 6 percent of its workforce, but Campbell said the cuts will be offset partly by the creation of some new jobs.

The results included a pre-tax gain of $719 million on the sale of the company's investment in expense-software maker Concur Technologies Inc, which Germany's SAP SE agreed to buy for about $7.3 billion in September. Shares of American Express shares closed at $87.67 on the New York Stock Exchange on Wednesday.