Cleric beats student to death at madrassah in Karachi 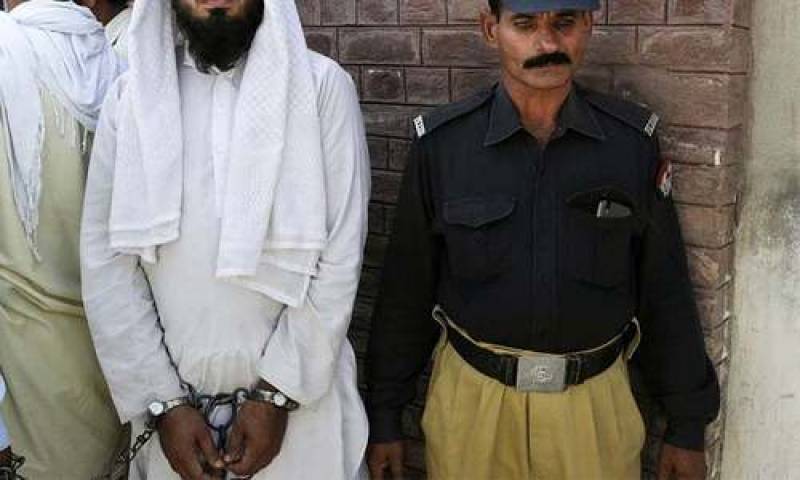 KARACHI: An eight-year-old pupil at a madrassah was beaten to death on Sunday in Bin Qasim Town area of Karachi, According to police, the student was allegedly murdered by his teacher, Qari Najmuddin.

The deceased pupil, Mohammed Hussain had been subjected to corporal punishments by Qari Najmuddin in the past as well, due to which he had run away from the seminary said Bin Qasim SHO Dhani Bux Marri.

On Sunday, the child's parents forcefully brought him back to the seminary  and when he tried to flee again, Najmuddin got hold of him and allegedly subjected him to a beating using a stick and another blunt weapon. Police said the boy's body showed visible signs of torture and abuse.

Although the accused was arrested almost immediately, police said the victim's parents were reluctant to press charges and according to SHO Marri, they even refused to get a post-mortem examination done initially.

He further added that whatever the parent's decision, police would lodge an investigative report against the cleric on behalf of the state.

Corporal punishment is prohibited in Sindh, thanks to a law passed by the provincial assembly in February 2017.

There are strict laws against corporal punishment in Sindh after a law was passed by the provincial assembly in February.  This gave children protection against punishments such as hitting, smacking, spanking, kicking, scratching, slapping, pinching, biting, pulling hair or boxing ears and even forcing child to stay in uncomfortable positions by any person in the family, workplace, in schools, other educational institutions.