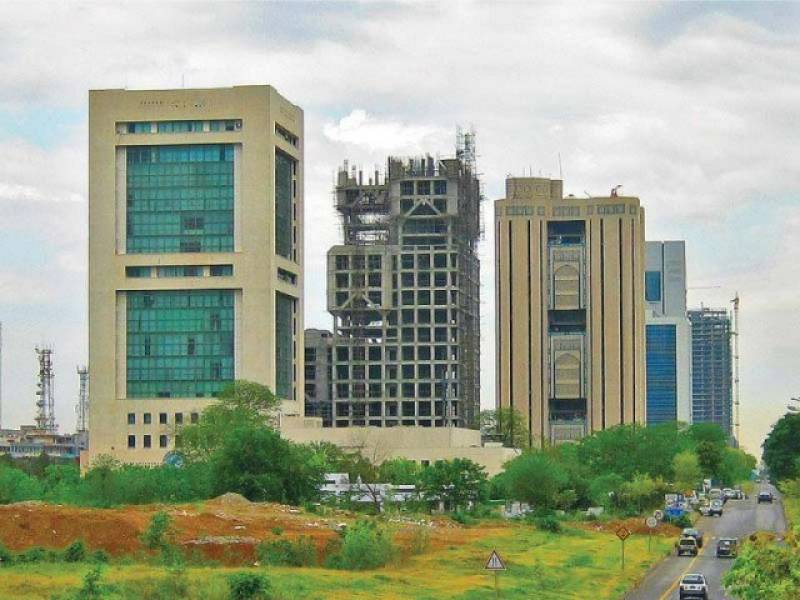 ISLAMABAD - National Accountability Bureau Chairman Justice (r) Javed Iqbal has ordered an inquiry into the inordinate delay in completion of State Life Tower in the federal capital, according to a press release.

The chief of anti-corruption watchdog issued the orders on Monday while taking notice of loss of billions of rupees to the public exchequer, misuse of authority, and negligence in the project by the only government-owned insurance company, State Life Insurance Corporation of Pakistan.

Mr. Iqbal said the policy-holders invest their life savings to get the maximum profit, trusting the government that their money is spent on genuine and practical projects which would complete in stipulated time. But, the NAB chief added, the building which consists of 19 floors and three basements and is spread over an area of 298,600 sq ft was initially estimated to cost Rs1.35 billion is still incomplete despite a lapse of 22 years.

Despite it would cost more now, only 19 floors of the tower have yet been constructed while three are yet under construction - that will take even more time to complete.

The building’s civil works were finalised by the contractor on December 31 last year, while boiler and ventilation fans’ expected delivery is in March 2018.

Another hurdle in the building’s completion is its lifts which were imported but the contractor shipped geared lifts instead of the required gearless ones. The corporation is yet to sort out this issue.

SLIC executives say the tower is expected to be completed and rented out by the end of 2018.

The NAB chairman has also sought details regarding the repeated transfer of State Life bosses, ordering the bureau to determine the responsibility for the delay.