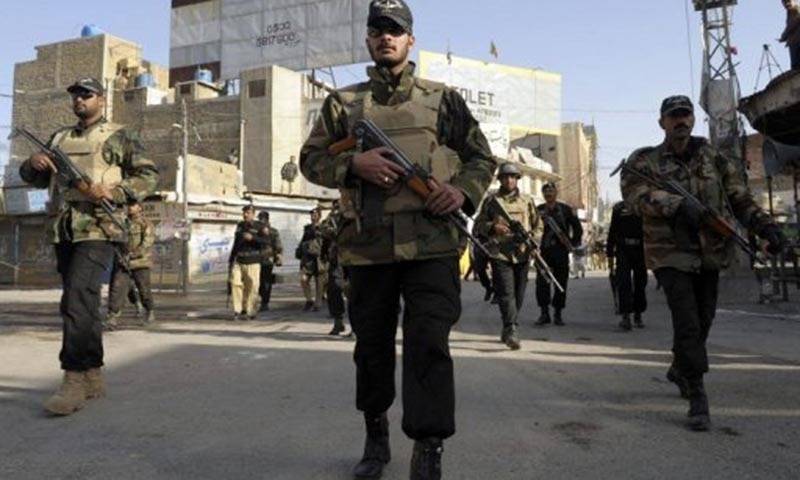 Speaking to journalists after a high-level meeting on the Sahiwal incident, the minister said that the provincial government has removed Additional Inspector General CTD and SP from their post, and told them to report to the federal government. He said SSP CTD and DSP CTD of Lahore region are suspended.

The law minister said that challan of five CTD officials will be presented before the anti-terrorism court, the Radio Pakistan reported.

He said Punjab government has fulfilled its promise for speedy investigation of Sahiwal incident.

Additionally, five CTD officials involved in the 'encounter' have been ordered to be presented before an anti-terrorism court after being challaned in the case.

The report was presented at a high-level meeting in Lahore.

Earlier, the Joint Investment Team visited the Qadirabad area in Sahiwal for the second day (Tuesday) and collected evidence. 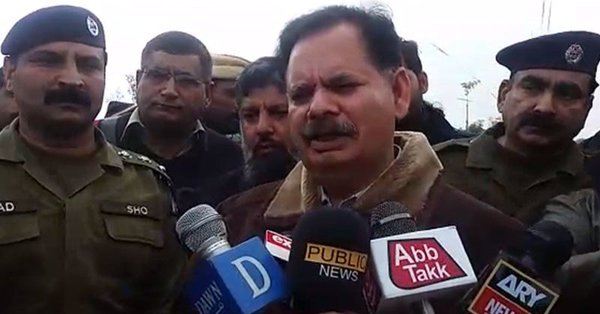 Meanwhile, the Additional Inspector General, Police Establishment and the head of the Joint Investigation Team formed for probing the Sahiwal incident, Aijaz Shah has sought two more days from the Punjab government for filing an investigation report.

In a statement issued by him in Sahiwal, he said that six members of the JIT are detained and statements of eye whiteness have not so far completed.

He said that as it is a very serious case which cannot be investigated in a short span of time.

Saturday's shootout drew nationwide condemnation after an elite squad of the Punjab police killed grocery store owner, his wife and his teenage daughter.

Khalil, a resident of Lahore’s Kot Lakhpat area, his wife Nabeela, their 13-year-old daughter, and their neighbour, Zeeshan, were on their way to a wedding in Burewala when they were killed in firing on their car near the toll plaza on GT Road in the Qadirabad area.

Three children in the car survived. Khalil and Nabeela's minor son sustained a bullet injury while their two other daughters remained unhurt.

The killings sent a shock wave across the country as one of the three surviving children who were witness to the episode denied the official version in a video that went viral on social media.

CTD officials initially said those killed in the shooting were terrorists belonging to the proscribed Daesh (ISIS) militant organisation. The CTD spokesperson identified one of them, Zeeshan, as an active member of the banned outfit, explaining that the terrorists used to travel with families to avoid police checking.

The CTD Sahiwal team was conducting a joint Intelligence-Based Operation on the basis of information from the CTD and a sensitive agency, the spokesperson said, adding that they had to retaliate when they came under fire from those in the car.

Amid nationwide outrage, the CTD on Sunday changed its stance, saying it was actually following Zeeshan — the man behind the wheel of the car that was showered with bullets — because he was a facilitator of terrorists, and regretted the killing of Khalil and his wife and daughter.

Prime Minister Imran Khan on Monday assured the nation that strict action will be taken against the culprits responsible for the Sahiwal tragedy after he returns from Qatar.

In a tweet, the premier said that “the grief and anger of the people of Pakistan on Sahiwal incident are understandable and justified”.

He further assured the nation that upon return from Qatar the guilty will be given exemplary punishment.