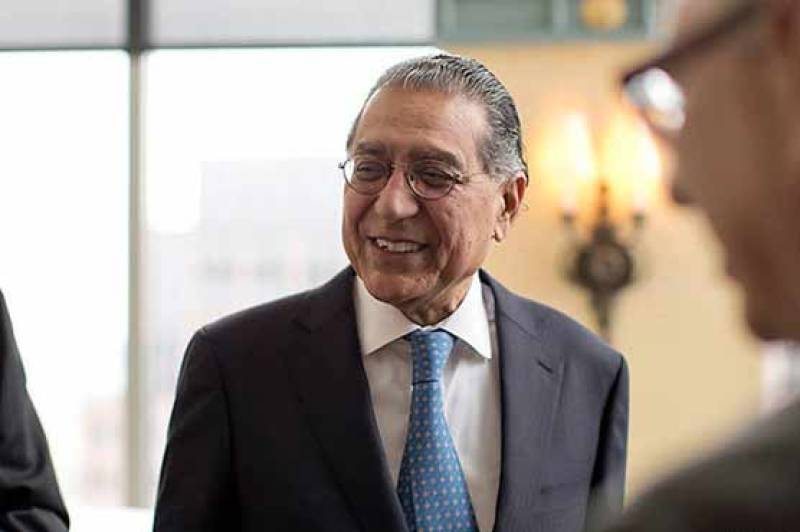 NEW YORK – The United Nations on Thursday adopted a Pakistan-sponsored resolution calling for the protection of religious sites, the state media reported on Friday.

Pakistan's envoy to the UN, in a tweet, expressed happiness that the UN General Assembly adopted the consensus resolution.

The resolution was co-sponsored by Pakistan, Saudi Arabia and other OIC countries and adopted by consensus.

The resolution condemns all acts of threats of violence, destruction and damage directed against religious sites that have continued to occur across the world, especially in India.

The resolution expresses concerns on the rise of racial and religious intolerance and negative stereotyping of religions and condemns any advocacy of national, racial or religious hatred that promotes discrimination, hostility or violence.

ISLAMABAD/NEW YORK – Pakistan has rejected India's “unwarranted assertions” made in the UN General ...