Last heir to Ottoman Empire throne passes away in Syria 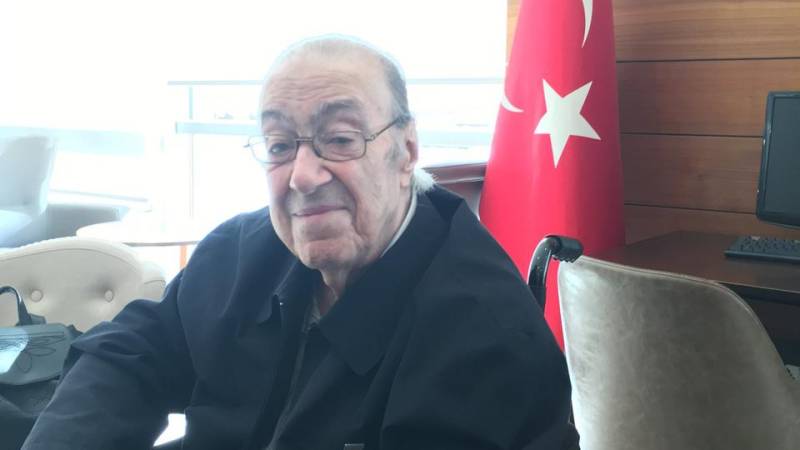 DAMASCUS – Prince Dundar Abdulkerim Osmanuglo, the last heir of the Ottoman Empire’s throne, has passed away at the age of 90, according to Turkish media.

The Prince was admitted in a hospital in Damascus where he was receiving treatment, the Daily Sabah reported. Osmanuglo was born and raised in Damascus after his family was barred from Turkey a century ago.

Prince Dundar Osmanuglo was the last surviving heir to the throne of the once mighty Ottoman Empire that ruled for almost six centuries. He was the son of Abdulhamid II and the grandson of Prince Mehmet Selim Efendi.

The dynasty was abolished in 1924 and became Republic of Turkey. The members of the royal family were expelled from Turkey after which they moved to the Syrian capital of Damascus.

One of the nephews of Osmanuglo, Prince Abdulhamid Kayihan stated, “My uncle Dundar had serious health problems and he was living in Damascus amid a war environment.”

He further added, “We were trying hard to get him to Turkey, but unfortunately we could not.”

Federal Minister for Science and Technology, Fawad Chaudhry was spotted on the sets of the historical Turkish famed ...

Harun Osmanoglu, 88, will now be the new head of the Ottoman family.

The Ottoman Empire ruled vast territories for six centuries, before it was replaced by the Republic of Turkey.