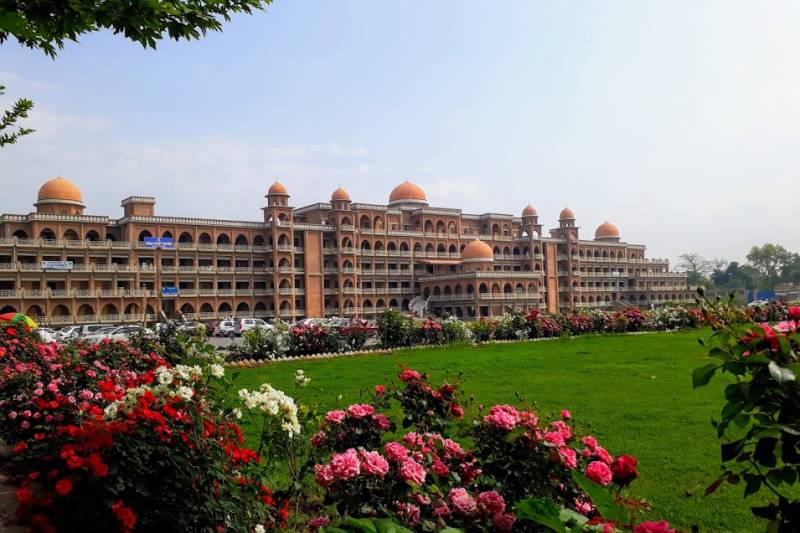 PESHAWAR – The University of Peshawar, one of the oldest and prestigious institutions of higher education in northwestern Khyber Pakhtunkhwa province, says it would not be able to pay basic full salary to its employees for the month of January amid financial crises.

A notification issued by the office of Registrar revealed that the university has intimated the staff that, "due to financial constraints the University is not able to disburse full salary to its employees for the month of January and only basic and personal pay would be given.”

The university would pay only 30 per cent of the salaries, reports in local media suggest.

On the other hand, the Peshawar University Teachers' Association (PUTA) expressed concern over the notification and said that denying the basic right to its employees by the university administration was totally unjust.

“We have approached government but they have not responded to our request so far,” the University registrar was quoted as saying.

The provincial government had approved Rs250 million for the university, but Rs150 million only was released and the remaining funds were linked with the introduction of some reforms.

PESHAWAR – A man, who was appointed as security guard 20 years ago on matric qualification, has now earned his ...