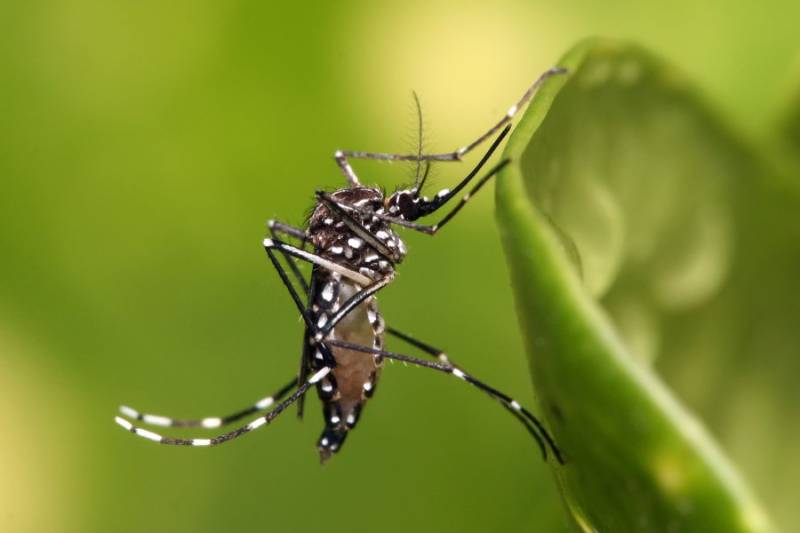 TALLAHASSEE – Authorities in Florida have planned to release nearly 2 billion mosquitoes that have been genetically modified to cut populations of blood-carrying insects.

The move was planned to eradicate colonies of mosquitoes as Environmental Protection Agency approved a plan to test the insects.

A bio-firm Oxitec has reportedly developed modified mosquitoes, which do not bite, to mate with common females. The larvae, either male or female, will not be able to survive to reach maturity, the company claims.

Many blood-borne diseases including dengue, Zika, yellow fever, and chikungunya were spread from female mosquitoes which take the blood of a person infected with the virus and then transmit the virus while biting a healthy person.

KARACHI – At a time when Pakistan is recovering from novel coronavirus, people in the South Asian country’s ...

Earlier, millions of mosquitoes were released in a pilot project. Officials now aimed to expand the model to other US states.