Saudi Arabia to build 200 mosques in Germany for Syrian refugees 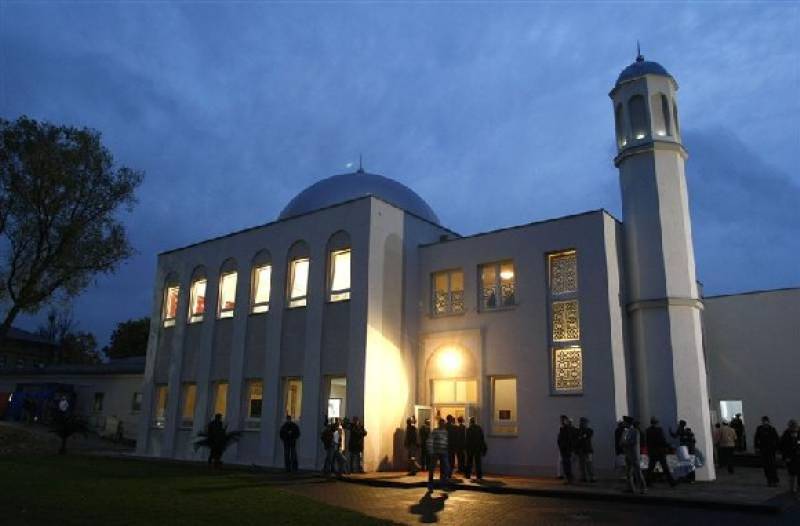 RIYADH (Web Desk) - Saudi Arabia has announced to build one mosque for every one hundred syrian Muslims who took refuge in Germany during last week, according to Lebanese newspaper al-Diyar.

The kingdom will construct 200 mosques in different cities of Germany.

The report further dismissed the argument that Arab nations have closed their door for Syrian refugees saying "It would be unfair to suggest that the Gulf Arab states have done nothing to help the estimated four million Syrians who have fled their country since the start of the conflict in 2011".

Meanwhile another newspaper, al-Hayat, reported that 500,000 Syrians had found homes in Saudi Arabia since the civil war began – as workers, not refugees.

There have also been significant contributions from rich individuals towards the upkeep of refugee camps round the Syrian border, estimated by the BBC to total around $900 million (£600 million).