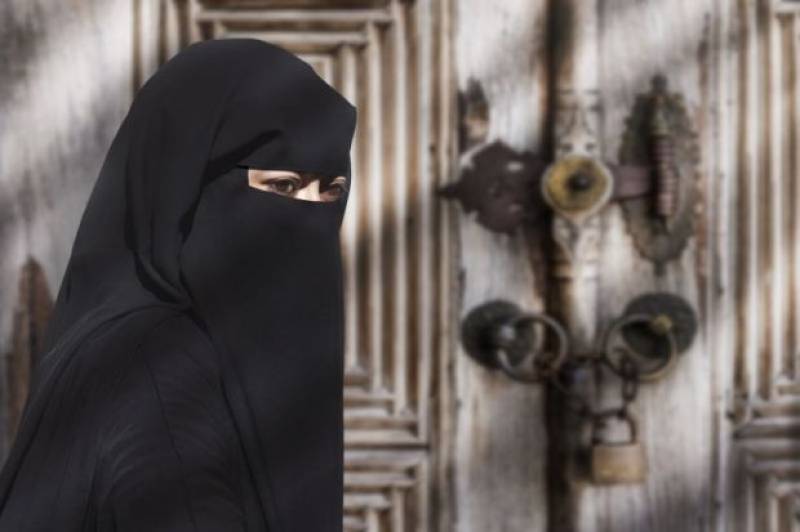 BERLIN – A court in Germany ruled Monday against an attempt by authorities in Hamburg to forbid a 16-year-old schoolgirl from wearing a niqab during lessons.

The ruling, which cannot be appealed, has fuelled debate in Germany over whether schools should allow the niqab, a facial veil worn by Muslims which leaves only the wearer's eyes visible.

Hamburg education officials had ordered the girl's mother to ensure that her daughter did not wear the veil at school, a decision which an administrative court overturned on Monday.