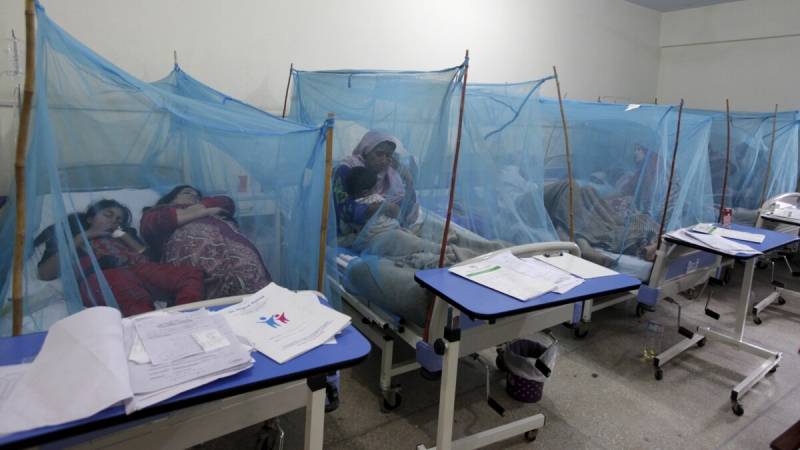 KARACHI – At a time when Pakistan is recovering from novel coronavirus, people in the South Asian country’s largest metropolis have been waking up with a fever and another dengue virus-like symptoms.

A senior official of Dow University of Health Sciences, Dr. Prof. Saeed Khan, revealed that the mysterious disease surfaced in Pakistan a couple of weeks ago.

Khan also mentioned that the behavior of the novel virus is moderately similar to dengue fever but NS1 antigen tests – the diagnostic test of dengue virus, of the patients failed to recognise it as dengue.

He however hinted that the virus could belong to the ‘arboviruses’ family, which is also spread by mosquitoes, flies, biting midges, and ticks. Other experts stated that the mysterious virus could be Zikavirus or Chikungunya virus which was witnessed in recent years.

Meanwhile, medical professionals advised Karachiites to take all precautionary measures against mosquito-borne disease as blood banks are already facing an acute shortage of mega units and random units of platelets amid the dengue outbreak.

Some reports claimed that this isn’t the first time that people develop symptoms like dengue fever and test negative in Karachi as the provincial capital also witnessed a similar dilemma back in 2008. In-depth research is required to find the virus as the possibility of false-negative results this time around cannot be ruled out.

Meanwhile, poor sanitation and lack of fumigation sprays have led to a surge in dengue cases across Pakistan including seaside metropolis Karachi.