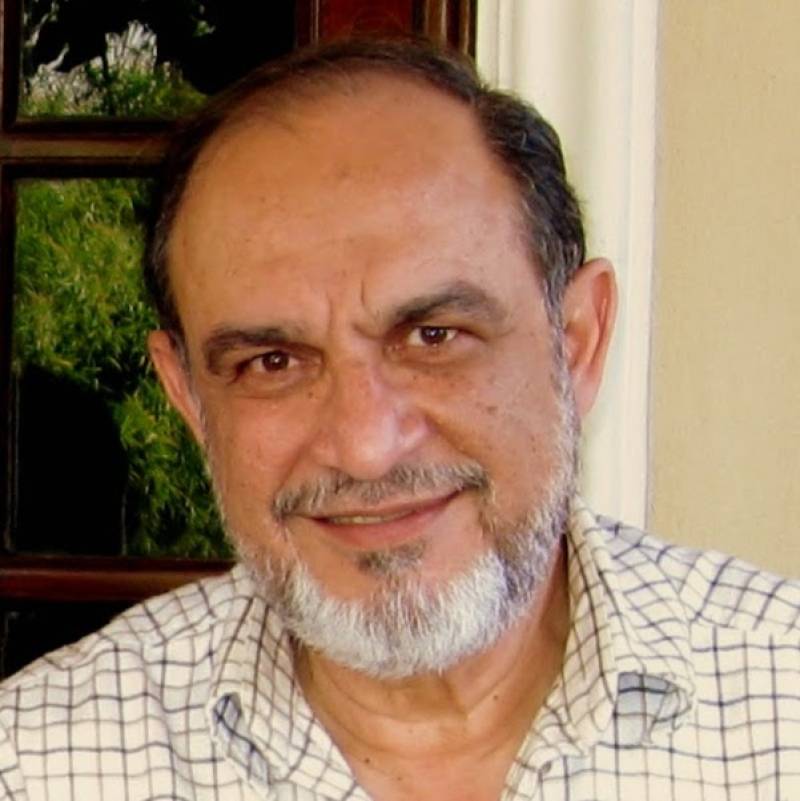 Reports in local media speculated about the possible death of the retired general in Afghanistan while being on "jihad" fighting against US troops, whom he helped once in Musharaf era, citing Aziz's relatives.

However, Aziz’s son denied the reports that his father had been killed in the neighbouring country.

He's very much alive, the ex-officer's son confirmed to the media, adding that his father has been spending some time on tabligh (preaching) - definitely not in Afghanistan.

Just got a call from Gen (R) Shahid Aziz’s son, who says all stories about his father are “fake”.

Earlier, former army chief General (r) Pervez Musharraf expressed that Shahid Aziz had grown a beard and gone to Syria, and according to some people, he (Shahid) had been killed there.

Shahid Aziz served in Pakistan army for 37 years and retired in 2005. While being in the army, he remained as the DGMO, the chief of general staff and Lahore corps commander.

After his retirement from the army, Aziz was appointed as the NAB chairman in November 2005 by the then president Pervez Musharraf.

However, he resigned after two years on moral principles when he was asked to close all cases of former prime minister Benazir Bhutto and her husband Asif Ali Zardari amid back-channel negotiations between Pervez Musharraf and Benazir Bhutto prior to the passing of the National Reconciliation Ordinance (NRO).