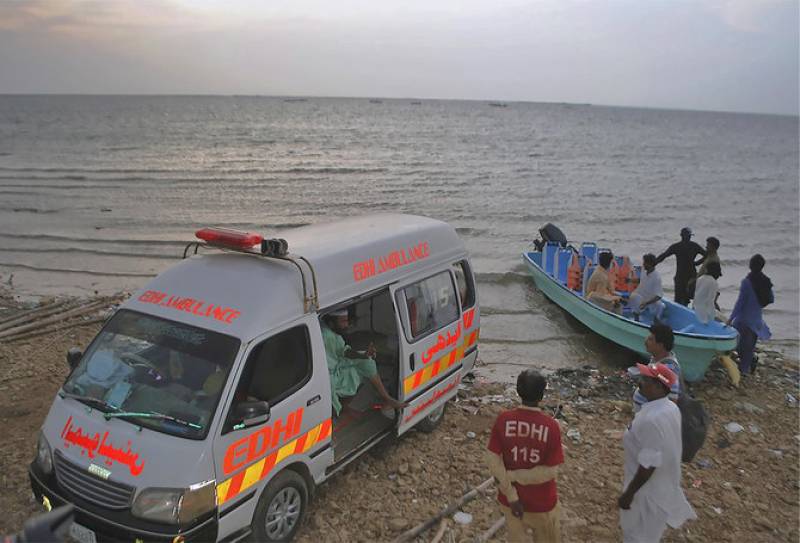 KARACHI – At least one person died and eight others were reported missing on Saturday after two fishing boats carrying 38 people capsized near Keti Bandar, a fishing town 154 kilometers from Karachi, due to strong winds on the Arabian Sea.

Powerful winds on Friday uprooted electric poles, trees and brought down walls and roofs in different areas of Karachi, leaving at least six people dead and scores others injured.

Both boats Al Siddique and Al-Bahria, which left Karachi Fisheries coast on January 16, 2022, were knocked down by strong winds in Thatta.

Reports said that at least 22 fishermen from one boat, Al-Bahrin, managed to reach a nearby island and are reported to be safe. However, eight of the 16 fishermen onboard Al Siddique are yet to be rescued.

The Pakistan Meteorological Department has forecast the southern coast of Pakistan will continue to adverse weather at least until Jan. 27.