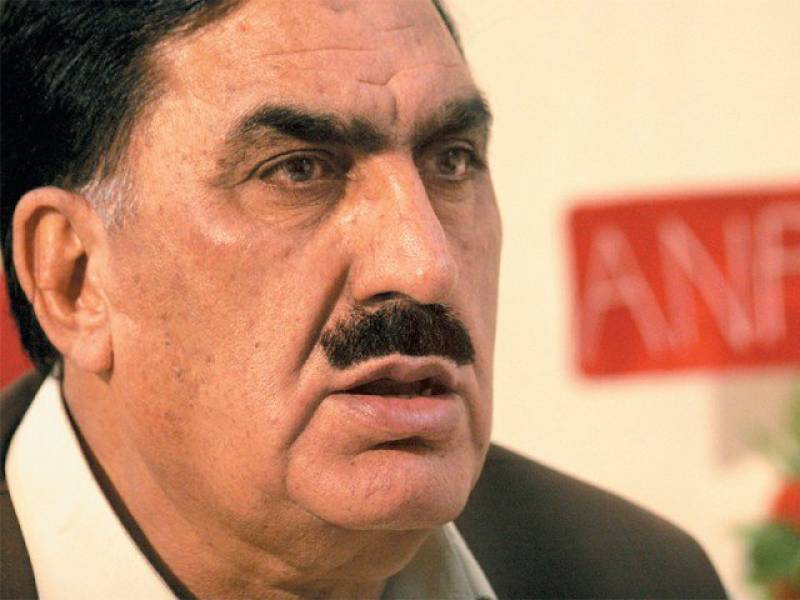 ISLAMABAD - Civil society activists and lawmakers failed to reach an agreement on the the country's controversial cyber crime law during a discussion of the Bill at a meeting of the Senate Standing Committee on Information Technology on Thursday, with the former being asked to leave the meeting roughly 20 minutes after its commenced.

The representatives from NGOs and civil society, who were called to the meeting to submit their recommendations, were asked to leave by the committee chairman, Senator Shahi Syed, Dawn News reported.

However, before they were ejected from the meeting, civil society stakeholders reiterated their long-standing criticism of the bill, which they feel contains too many offences, disproportionately harsh punishments and affords investigators sweeping powers, including making arrests without warrants.

During the meeting, some opposition lawmakers like Senator Farhatullah Babar of the Pakistan People's Party termed the Bill too harsh. Others maintained that the Bill must protect privacy, ensure the preservation of users’ data and must not hinder the free flow of information.

However, committee chairman Senator Shahi Syed expressed a different view, arguing that sufficient input from civil society had already been incorporated in the Bill. “The committee will do its job now; it already has the points of view from civil society and other stakeholders representing the IT industry,” the senator observed.

“The interest of the country and the rights of citizens must have paramount importance while making this sensitive legislation,” he added.

Taking a similar line, State Minister for Information Technology Anusha Rehman argued that it was obvious that civil society did not want a cyber crim law at all.

The committee will discuss the remaining sections of the PECB on Friday.