Erdogan fears another coup as he vows to restructure armed forces 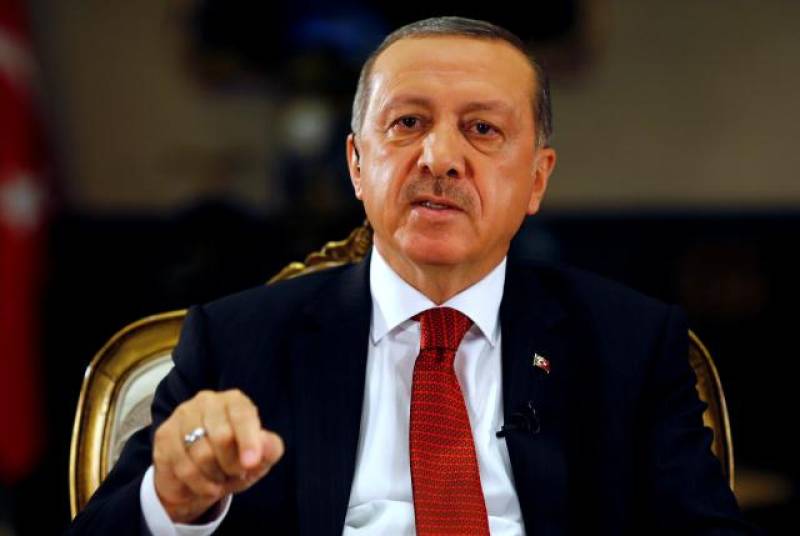 ANKARA - Turkish President Recep Tayyip Erdogan has warned that another military coup may take place in the country, while also admitting that the forces behind last week's failed coup had been weakened significantly after the Turkish public rallied around the government.

In an interview with Reuters, Erdogan said that significant gaps and deficiencies in Turkish intelligence had made last Friday's military coup attempt possible.

"It is very clear now and there is no point trying to hide the intelligence failure or deny it," he added while vowing to fully restructure the key national security institutions.

"We are all working together to build a new structure and doing what needs to be done ... within a very short time," he said, when asked to comment on his decision to impose emergency law in Turkey.

He also announced his decision to induct fresh blood in all national security institutions, including the army.

He said a meeting of the Supreme Military Council, headed by the Prime Minister and populated by other top advisers, would be convened ahead of schedule to expedite the restructuring process.

On the occasion, he also confirmed that over 250 Turkish people other than the coup plotters had been killed during the coup attempt, while at least 2,000 others had been injured in events of last Friday.