Shoaib Malik & Amir Khan's newfound BROMANCE is a treat for your eyes! 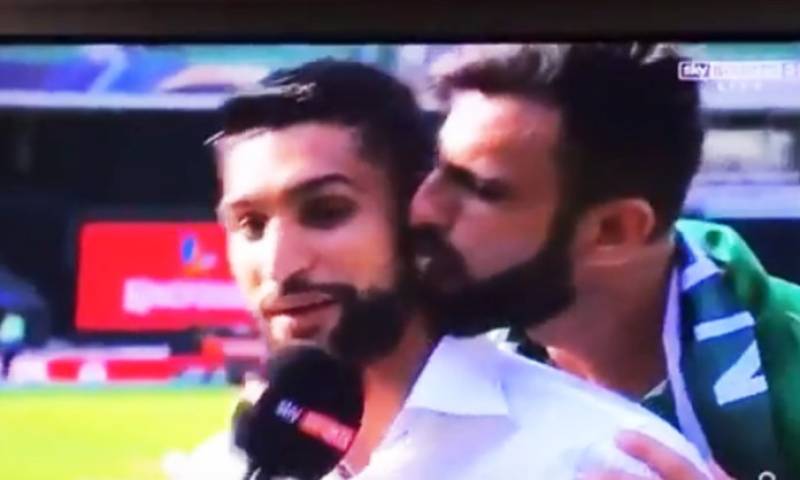 Pakistan can not seem to get over its fantastic win from India at the ICC Champions Trophy Final 2017. It was EXACTLY 25 years ago that Pakistan became champions of the World by defeating England in the final of the 1992 World Cup, and we have finally brought the trophy home again!

It comes as no surprise to us that our players have been super ecstatic ever since they thrashed the blue shirts, however, this one particular Pakistani cricketer took the celebrations to a whole new level!

Yes, we are talking about Shoaib Malik.

The sports star was caught having quite some fun on the field after the match ended on Sunday. 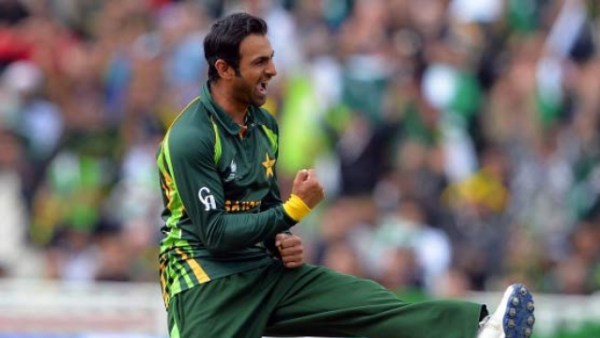 But we bet you did not catch a glimpse of him stealing a kiss from the legendary boxer, Amir Khan!

Twitter reacted in the most hilarious way after the clip went viral! This is how people joined in the excitement:

Is this a start of something new between the two stars? Share your thoughts with us below!