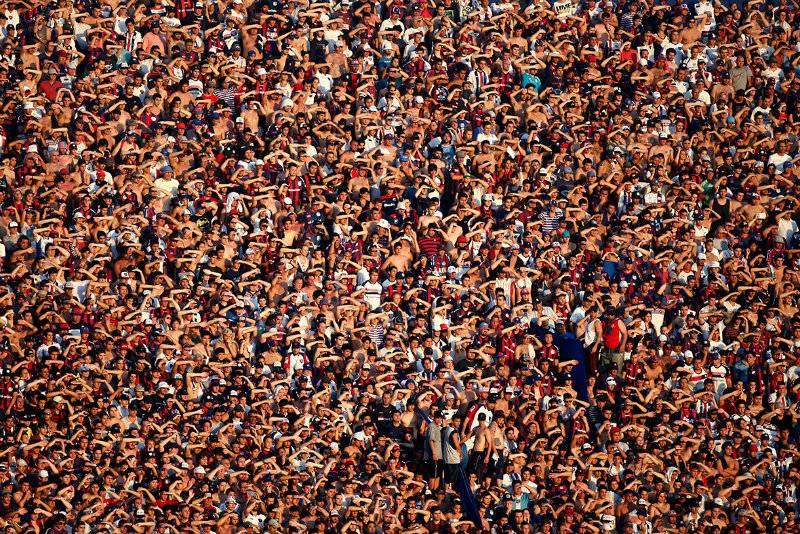 UNITED NATIONS - The world population will increase to 9.8 billion people by 2050, a United Nations report says, despite a nearly global decrease in fertility rates.

The global population increased from 7.4 billion in 2015 to where it stands currently at 7.6 billion, according to the UN.

"With roughly 83 million people being added to the world's population every year, the upward trend in population size is expected to continue, even assuming that fertility levels will continue to decline," the World Population Prospects: The 2017 Revision report by the UN's Department of Economic and Social Affairs said.

Part of this growth is expected to come from the 47 least developed countries, where the fertility rate is about 4.3 births per woman. The population of those countries is expected to increase from the current 1 billion to 1.9 billion by 2050. 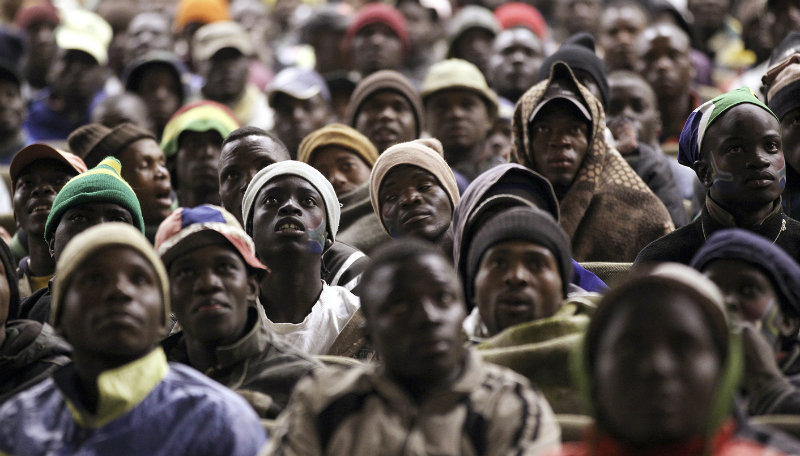 The population of 26 African countries will likely at least double by 2050, the report indicates.

"Even assuming a continued decline in fertility, given this relatively high starting point, we should anticipate a continued rapid growth of the African population, which will roughly double in size between now and 2050," John Wilmoth, director of the U.N.'s Population Division said during a presentation.

"Fertility levels in the other world regions are in an intermediate range between those of Africa and Europe."