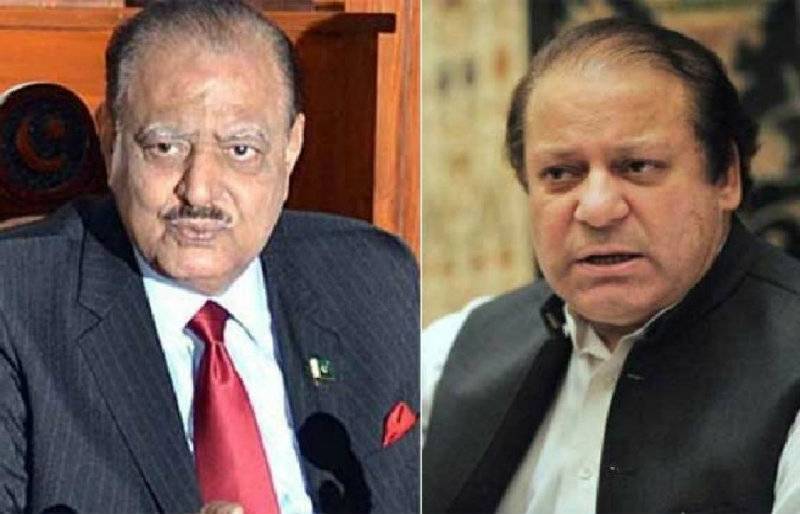 ISLAMABAD (Staff Report) - The government of Pakistan has strongly condemned the terrorist attacks in Belgium capital, killing at least 27 people on Tuesday.

A statement issued by Foreign Office expressed solidarity with the government and the people of Belgium.

Expressing deep grief over loss of precious lives and injuries to over 100 others, the foreign office reiterated Pakistan's condemnation of terrorism in all its forms and manifestation.

In a statement, they said the world must put up a joint resistance and fight against terrorism.

They added no religion allows the barbaric and inhuman acts of killing innocent human beings.