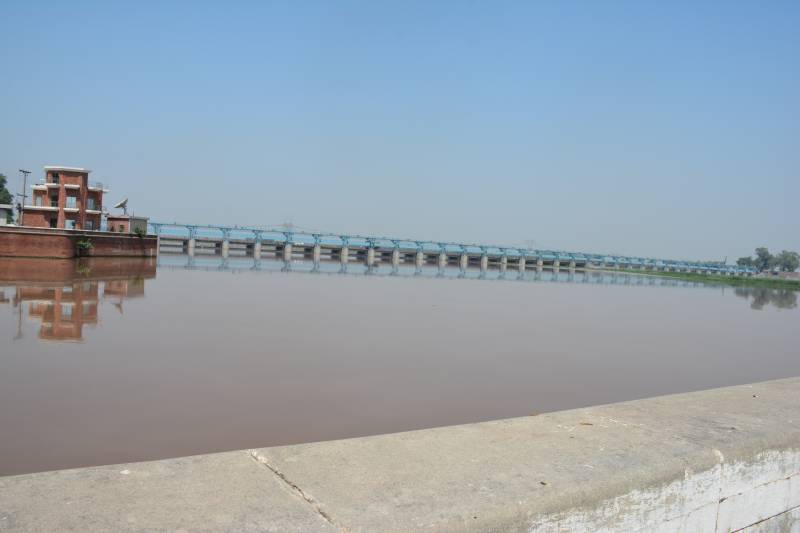 By the time you read this, another child is about to die somewhere on earth. The child is choking to death. Now, the child has died. Such is the gravity of the situation that every 18 seconds, a child dies of illness borne out of water. At one end, water is precursor to life while on the other end, the same water (with some) impurities signals death.

The situation in Pakistan is no different. Not a day goes by without reassurance that the single most important factor driving positive socio-economic change is water. Let’s delve deeper into the issue. Pakistan’s economic pie comprises 20 percent of contributions from the agriculture sector but that is just the economic side. The social impact of water in the backdrop of agriculture is humongous and far exceeds the economic impact as the sector absorbs over 40 percent of the labour force. In essence, the lives of 40 percent of our population are fueled by water. By bolstering the impact of water through data and statistics, we try to ascertain the price of water; however, the worth of water cannot be accessed in any tangible manner.

Pakistan’s population of 210 million is affected majorly by a scarcity of water which leads to disrupting the fault lines of the country and leads to a cycle of social exclusion.

For instance, a woman in Thar has to carry buckets for miles on her back to fetch water for the family. The burden of carrying water both physically and figuratively falls on the shoulders of women in Pakistan in rural centers which dents a blow to the very concept of women empowerment in the country; the percentage of women in the country is 48 percent as per the latest census.

The situation in urban centers is different where men in vehicles and carts to provide water for the household; however, the demographic analysis of the country confirms that the majority of population resides in rural centers i.e over 60 percent.

In fact, the social evolution has put women in central roles when it comes to water gathering, a few decades after their role was abolished in hunt gathering. Not to mention that this central role is not the leadership role in Pakistan. Moreover, on the surface, this might seem alone role, but in the transparent world of social exclusion, water gathering deprives future generations of education, care, and concern. A woman devoted to fetching water finds it hard to administer care to the infants. This leads to diminished opportunities for future generations to equip themselves with an ‘arsenal of education'.

The cycle goes on unabated i.e a woman collects water, has to tradeoff the time against caring for the child who in turn is deprived of education, becomes a part of the same society, uses muscles to collect tangible resources for the family, and willingly or unwillingly subjects another woman of the family to water gathering role.

One of the major causes of child death in Pakistan is water-borne diseases, diarrhea to cite as a major cause.

The child death triggered by water-induced diseases prompts couples in Pakistan to increase the size of their family leading to the population boom, the biggest social problem currently posing a threat to the very existence of the country. Let’s converge the flow of the debate towards the central theme which is ‘valuing water’ for generations to come. Having crossed the water stress line years ago, the legislative measures can only be effectively provided a robust societal transformation is in place which can only be effectively provided we look at water through the prism of worth instead of price. Only through this viewpoint, we can use water for driving social change in Pakistan.

By this time, 7 more children have died on this planet, such as the gravity of the situation.