Hydroxychloroquine Warrants Scientific Investigation for the treatment of COVID-19 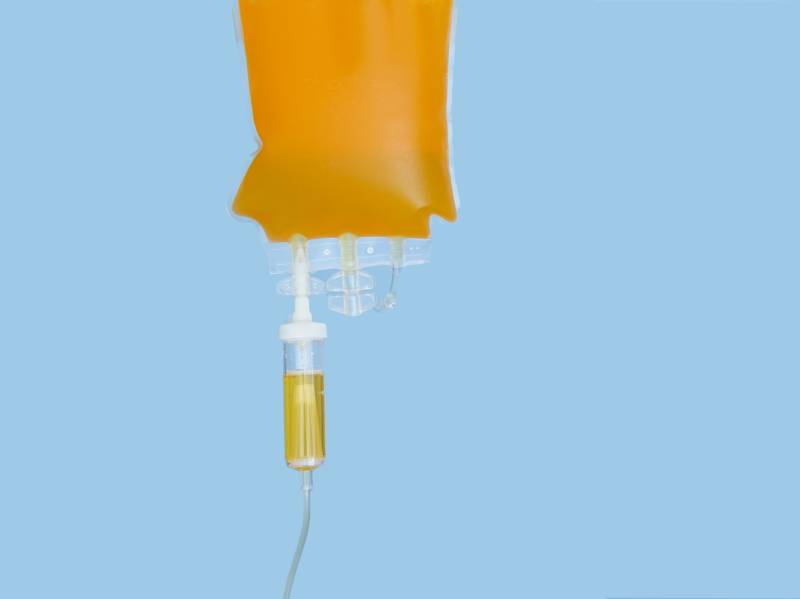 The creation of knowledge and the dissemination of created knowledge at the right moment is the hallmark of success. If someone creates a knowledge with the aid of different parameters viz. previous research papers, expert advises, conducting a dialogue with the community, preclinical trials, and then consolidating the whole information to get the context out of the text, he or she will come out with a good strategy. But the formulation of only good strategy without its better execution will yield goose egg only.

The information about most of the drugs currently available to treat malaria is quinoline derivatives modeled on the quinine molecule, found in the bark of Cinchona spp. trees found in high altitudes of South America. This genus is said to have been named after the Spanish Countess of Chinchón who was successfully treated with the powdered bark. In the XVI century, the plant bark and seeds were taken to Europe by the Jesuits and used for centuries to treat malaria with efficacy.

Cinchona plantations were established in Java and, until the Second World War, were the source of quinine. The quinine molecule inspired the synthesis of chloroquine and this drug became the chief replacement for quinine, during the Second World War. Chloroquine was close to the ideal antimalarial drugs and was used for decades due to its high efficacy against all species of malaria parasites, its low toxicity, low cost, and high tolerance; it is still widely used to treat malaria in areas where notable drug resistance has not yet appeared.

However, Plasmodium falciparum developed widespread resistance to it, and with the development of new antimalarials, it has become a choice for the prophylaxis of malaria. Henceforth, hydroxychloroquine (HCQ) sulphate, a derivative of chloroquine was first synthesized in 1946 and was demonstrated to be much less toxic than chloroquine in animals. More importantly, HCQ is still widely available to treat autoimmune diseases, such as systemic lupus erythematosus and rheumatoid arthritis.

You know, in the absence of any promising therapy and the global public health emergency, many drugs have been tried in the treatment of COVID-19 including chloroquine, hydroxychloroquine along several antibiotics and antiviral drugs. Scientific reports created so far have suggested that a number of drugs could be potential candidates for the treatment of COVID-19, although the clinical trial of these drugs have not yet been fully evaluated and the threat of variation in the efficacy of the novel candidates is still a subject of concern for the drug designers when they move towards the clinical trial from the preclinical one. You know, without any scientific justification, Mr. Trumph mobilized the U.S government in general and the federal agency of the United States Department of Health and Human Services, in particular, to treat the COVID-19 patients with the drug cocktail viz. hydroxychloroquine and the antibiotic azithromycin.

USFDA at that time permits the use of the antimalarial drugs hydroxychloroquine and azithromycin to treat COVID patients due to devoid of any approved and scientifically justified available alternative. Furthermore, scientists across the globe started a debate on unproven and untested drugs for COVID-19, whether the drugs are appropriate for treating COVID patients or not and the debate continues. As of now, none of the studies have been disseminated meeting the gold standards of promising candidates.

Scientifically unjustified prescription warrants extensive research to validate the findings. Fortunately, one fruitful outcome has come out of these debates and that is to protect the supply of these drugs for other patients who have relied on the drugs for years to control autoimmune diseases including lupus and rheumatoid arthritis. Pharmaceutical companies and other stakeholders manufacturing hydroxychloroquine should quickly assess the situation and make sure that the drugs remain available to those who need it. In addition, the scientific community suggested not to dispense hydroxychloroquine without a prescription.

You know, World Health Organization was founded in 1948 to serve the vulnerable community and protect them against infectious diseases and in the time of global public health emergency when the financial contribution is linchpin factor, Mr. Trumph called WHO as China Centric, COVID-19 as China virus and halt the fundings for the World Health Organization. Not only this he recently suggested that disinfectants could be used to fight the virus inside the human body and cleaning the lungs and unfortunately, Government scientists dutifully promised to investigate the unscientific innate ideas of the boss. It seems that something is shrouded in obscurity, dissemination of knowledge is camouflaged, accusations and counter-accusations are imported and exported, and the system is filled with the tissue of lies.

Dissemination of scientific information without undue delay is the key to unlock this shroud of obscurity. In this connection, a social network site for scientists and researchers has launched a new forum to facilitate collaboration between COVID-19 experts on research into beating the COVID-19, visibility of articles, pre-prints, and research proposals were boosted and this startup that has to be known as the Facebook for scientists will help in the dissemination of scientific information and our leadership must get in touch with the legitimate scientists instead of creating poppycock ideas.

In drawing things to a close, everybody is waiting for a promising candidate, Leadership is begging for the safest approaches to come out of this COVID-19 storm and one of the solutions to this grave concern is the dissemination of the right scientific information at the right time.

The writer is an Assistant Professor, Govt. Degree College Sumbal Sonawari, Jammu, and Kashmir. He can be reached at drarshediqbal@gmail.com. The views expressed here are his own.