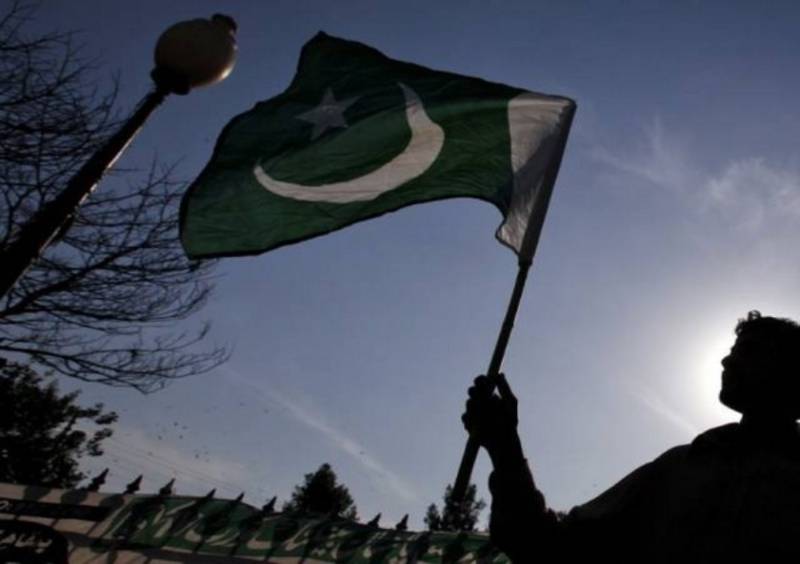 Since then, "political stability" has been a determining factor for "sovereign nation." It really acts as the foundation for both the state's general structure and its national security. It promotes economic stability, opening the door for success, wealth, passion, patriotism, plight, and strength. Even a quick glance at all established and developing countries indicates the crucial significance that "political stability" plays in how they are perceived by the international community. Without it, no state can prosper and reach its full potential, and Pakistan has to recognise this fact quickly.

Hearing that Pakistan is going through its most trying period in its history makes ears choke up. Pakistan has been bound by political instability ever since. Pakistan's burgeoning potential has been stifled by the shifting and competitive balance of power between civilians, the military, and the bureaucracy. The shadow less, quagmire-like sense of modern Pakistan's grip on the country sends shivers down the spine. Nation is currently very split, fragmented, and divided, yet millennials are searching for a path out. Institutions are struggling frantically to maintain their relevance while being exposed, shaken, and jostled. The legal system is failing to quickly administer justice and defend the rule of law; it is also out of touch with the aspirations of the populace and is gaining prominence through contempt’s rather than through justice. Legislative power is mismanaged by "family Limited’s" representing vested interests and is completely disconnected from the general populace. The bureaucracy continues to be politicized and corrupted, serving shifting 'Masters' rather than the state and the people. Every aspect is sliding downward. A simple X-ray is frightening, but an MRI would likely result in immobility.

Regulating elite and institutions, sadly, find it difficult to understand the needs of the people in the current context. Even this conclusion is somewhat frightening. Instead of comforting, easing, facilitating, alleviating, and lending shoulders to the constantly suffering people in challenging circumstances, the governing class prefers to engage in physical altercations with the populace, igniting their resentment and forcing them onto the streets. More annoyingly, the governing class is on a rampage to cover up its corruption while the people are suffering, taking lavish trips across the world on the dime of tax payers, and shutting off all anger-release mechanisms. What an odd and absurd plan of action!!

After all, the institutions are "parented" by the people, and without the backing and support of the masses, all institutions, even when combined together, are worthless. The essential lesson that has to be learned by the governing class, judiciary, executive, bureaucracy, and other state institutions is to bow to the "will of the people." The cornerstone of the desperately needed political stability is this important lesson. As a result, everyone must realign and answer to those who create and maintain them. The window of opportunity for broad reforms and realignments has already passed in order to meet public demands for relevance and respect. The sooner it is completed, the better.

To solve her main problems, Pakistan needs significant "Reforms," as well as a mental reset and reboot at all levels. The required reforms list is too long, and no one has the capacity to narrow it down and identify the most crucial reforms. Therefore, within the allotted 90 days, the interim government must develop a "Reforms Framework" in accordance with the desires of the masses. The six core strands of this framework must include accountability, anti-corruption mechanisms, rule of law reforms, election reforms, criminal justice system reforms, and bureaucracy reforms.

To enable the masses to choose their leaders, free and fair elections must be held. The victorious party would be pressured to reform in accordance with the provided framework since the framework would be owned by the public. Rider clause: In accordance with the spirit of democratic procedures adopted in all democracies across the world, all institutions must remain within their constitutional purview and subject to the "will of the people." May Allah favour Pakistan!