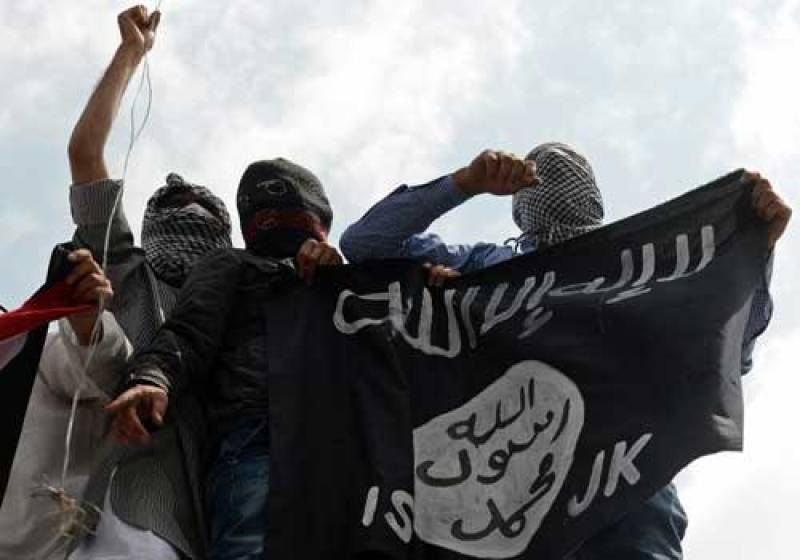 Saudi Arabia has continuously been under threat by Islamic State since it joined a US-led coalition against the militant group in Iraq and Syria.

The bomb attack had left at least 19 people dead while dozens others were injured in the tragedy.