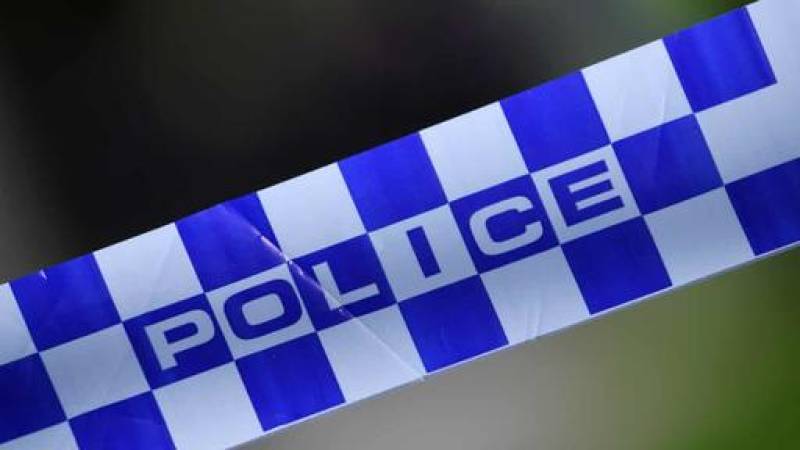 WELLINGTON – At least 40 people have been injured in a serious crash between a school bus and a train in New Zealand, the country's charitable healthcare organization St John said on Wednesday.

According to the police, the incident took place on Railway Road near the village of Bunnythorpe in the Manawatu-Whanganui region.

40 patients received moderate to minor injuries, the charity said and also added that it had dispatched four ambulances, two managers and a response team to the scene.