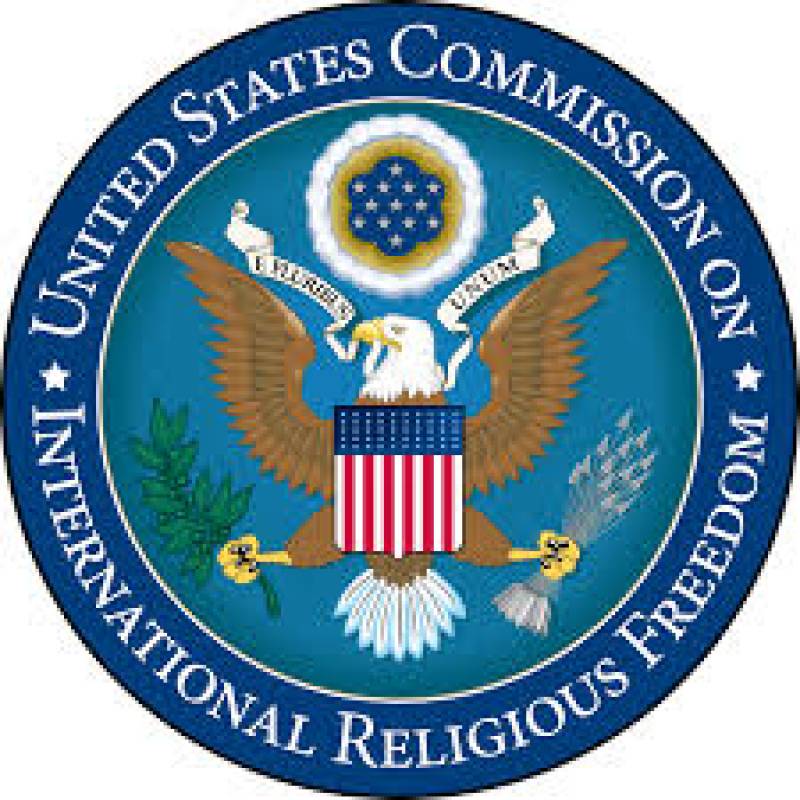 NEW YORK - The United States (US) Commission on International Religious Freedom said that it is deeply troubled by the passage of the Citizenship Amendment Bill in Indian Lok Sabha and sought sanctions against Union Home Minister Amit Shah and other principal leadership if it is passed by the Rajya Sabha.

In a statement, the Commission said the bill is a dangerous turn in the wrong direction, pointing that the legislation used religion as a legal criterion to grant citizenship.

The Commission further said it runs counter to India’s rich history of secular pluralism and the Indian Constitution, the Radio Pakistan reported.

The Commission feared the government’s proposed implementation of the National Register of Citizens across the country is a religious test which would strip citizenship from millions of Muslims.