18 killed in fire at martial arts school in China 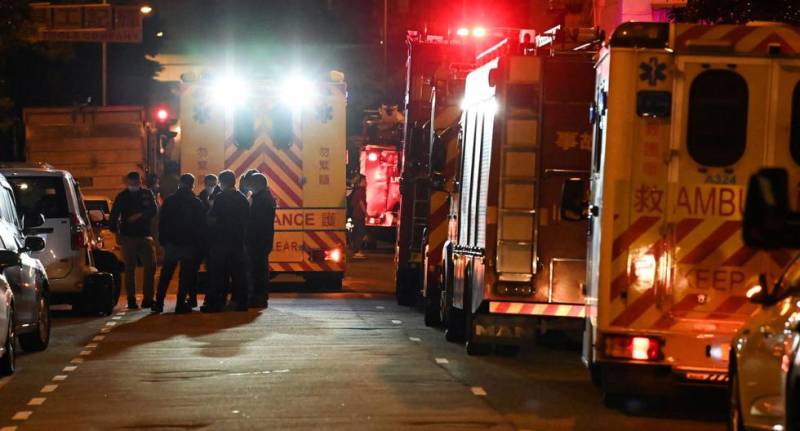 At least 18 people were killed and 16 others injured after a martial arts school caught fire in central China, international media reported on Saturday.

According to local government, the fire broke out at Zhenxing Martial Arts Centre located in Zhecheng of Henan province in early hours of was extinguished by rescue teams.

Official state news agency Xinhua reported that all victims were boarding pupils, who were aged between seven and 16.

There were 34 boarding students present inside the school when the fire erupted, reports said, adding that an investigation to determine the cause of the incident has been launched.

Taking action, the government has dismissed four local officials including the county party secretary over the incident, reported the Henan Daily, a local state-backed newspaper, on Saturday.

Doctors said that condition of the four injured persons out of total 16 is critical and they are trying hard to save their lives.