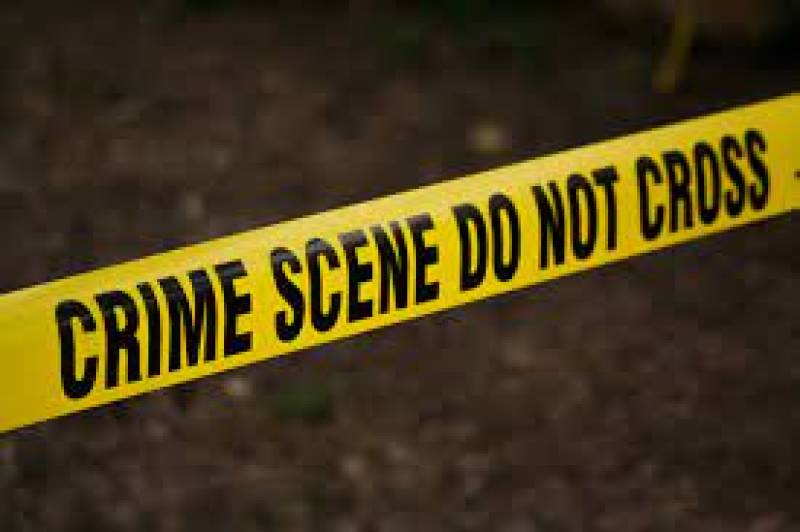 HUNZA – Unknown gunmen killed a college lecturer and injured another in northern part of Gilgit-Baltistan, it emerged on Saturday.

Reports said that the assailants opened fire on a car in Karimabad area of Hunza valley last night, leaving one person dead on the support.

Police officials shifted the dead body and wounded person to Civil Hospital Aliabad where the deceased was identified as Habib, who was a lecturer at a government college.

SSP Hunza Salman said that raids are being conducted in different areas to arrest the suspects.

ISLAMABAD – Two policemen were killed after unknown gunmen opened fire on them in an area of federal capital on ...