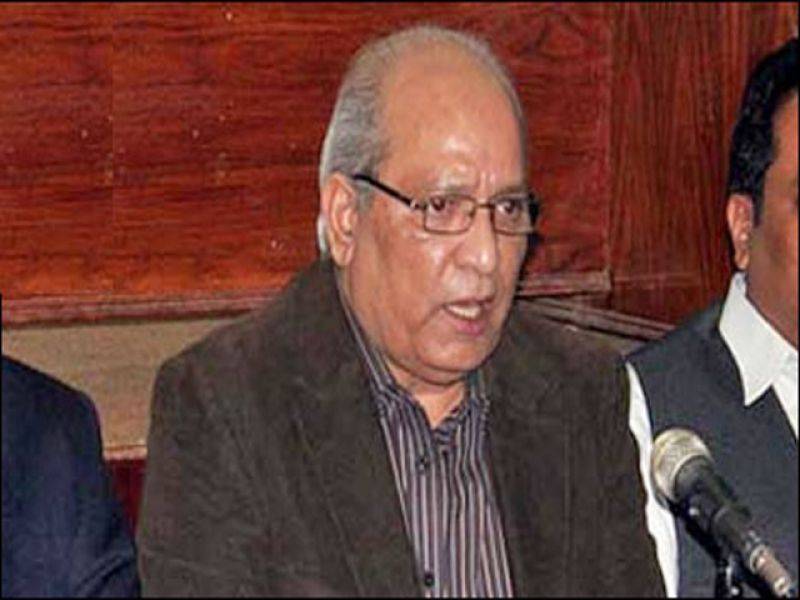 Khan resigned from the post of Minister for Climate Change over his controversial interview with BBC Urdu service.

According to the BBC Urdu, Khan claimed there existed a tape about the alleged role of former Inter-Services Intelligence (ISI) director general Lieutenant General (r) Zaheerul Islam in the last year’s sit-ins by Pakistan Tehreek-e-Insaf and Pakistan Awami Tehreek.

The PM had sought an explanation from the minister who tendered resignation a day after his statement regarding the tape.