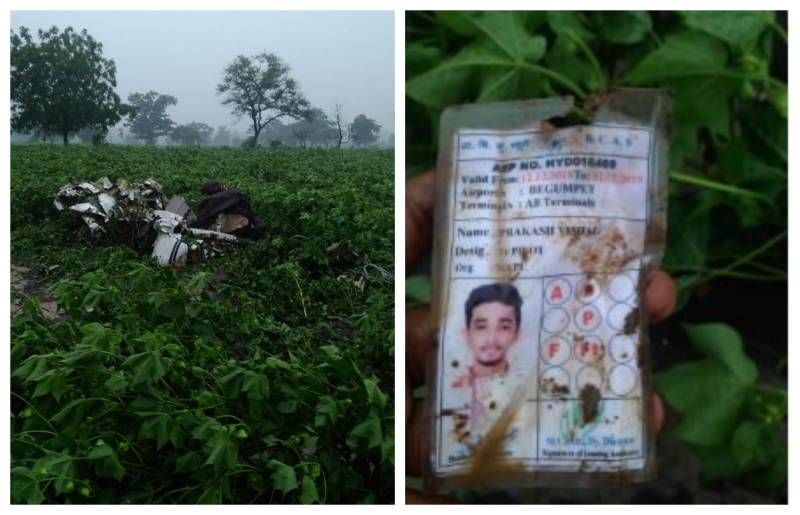 HYDERABAD – Two trainee pilots were killed when a Cessna aircraft crashed in the cotton fields of Sultanpur village in southern Indian state of Telangana on Sunday.

The trainee pilots, identified as Prakash Vishal and Amanpreet Kaur, were students of Rajiv Gandhi Aviation Academy in Hyderabad. As part of their training, they took off on Sunday morning from Begumpet airport. They lost control due to rain and high speed winds after their engine failed.

NEW DELHI - The Indian Air Force confirmed for the first time on Friday that it shot down one of its own Mi-17 choppers ...

Vikarabad police reached the crash site and removed the bodies from they wreckage, the Times of India reported.

The incident came just two days after a trainer aircraft crashed at a flying academy in Maharashtra's Shirpur on Friday.

ISLAMABAD – For the first time since the two South Asian rivals engaged in a rare aerial dogfight earlier this year, ...