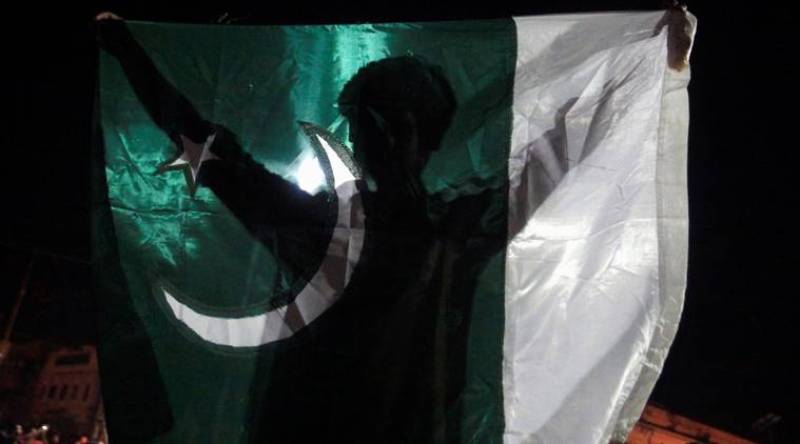 NEW DELHI - Three days after 15 Muslim men were charged with sedition for allegedly raising pro-Pakistan slogans and bursting crackers after Pakistan’s victory over India in the Champions Trophy cricket final, the Madhya Pradesh Police have withdrawn the sedition charge.

The men were arrested after the police received a complaint that some people were raising pro-Pakistan slogans and bursting crackers after Pakistan’s win in the final match against India on June 18.

The 15 men, most of them youngsters, have now been charged with Section 153 A of the IPC for disturbing communal harmony. “It’s difficult to prove the sedition charge. Moreover, none of them has a criminal background. After initial investigation we found Section 153-A is more appropriate instead of Section 124-A,’’ Burhanpur SP RR Parihar told The Indian Express.

However, the police said the conspiracy charge (120 B of IPC) will remain.

Earlier, there were reports that Indian Muslims celebrated Pakistan’s victory over their own country with defiant pro-Pakistan chants and firecrackers.

A day after the occupied valley of Kashmir echoed with pro-Pakistan chants, the predominantly Muslim localities in other parts of the India also cheered the Pakistani team, infuriating right-wing supporters of Prime Minister Narendra Modi.