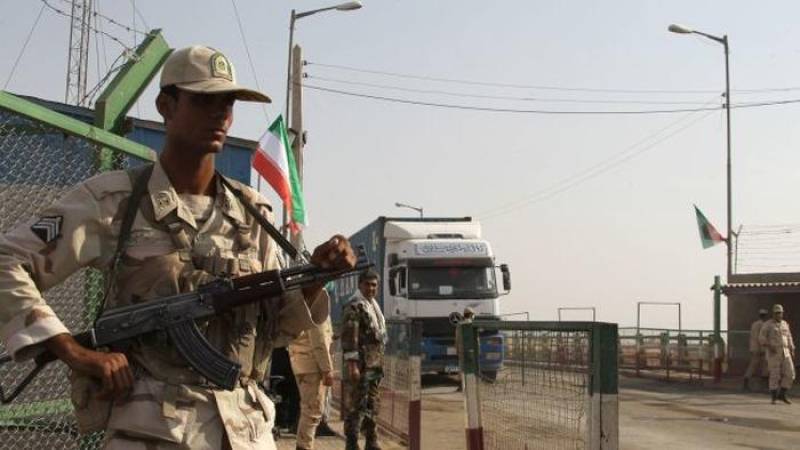 The report said the incident that occurred near the Afghan district of Shaghalak in Nimroz province has now ended as officials of the two sides are holding meetings over the matter.

According to the Iranian media, Taliban fighters initiated attacks on Iranian farmers thinking they violated the border, and later Iranian soldiers intervened. It further added that there are walled areas on Iranian soil near the Afghan border – which were created to curb smuggling.

As some Iranian farmers passed the walls but were still inside Iran’s border, Taliban forces opened fire, thinking its side had been violated. It also added that there were no casualties and the area is now calm.

Meanwhile, Taliban spokesman Zabiullah Mujahid said a misunderstanding at the local level triggered the conflict near the Afghan border. The situation is now under control with the understanding of both sides, he said, adding that Taliban leaders have issued the necessary instructions to prevent such misunderstandings from happening again.

TEHRAN – An Afghan government delegation met with Taliban negotiators in the Iranian capital on Wednesday as ...

As Iran’s incumbent authorities have pleasant relations with the new setup in Kabul, there have been longstanding tensions along the border, which has active smuggling routes and thousands of refugees crossing every day.